There’s just something about lighthouses, isn’t there? They have so much history and are generally found in stunning locations. However, I haven’t actually been to that many, so I can’t tell you which are the best to visit. But that’s ok, as in this guest post, Kyle Kroeger talks us through his five favourite lighthouses in the world.

While they are built to guide mariners at sea or inland waterways, lighthouses always find room in everyone’s vacation bucket list. Whether it’s because they are uncommon to many people or have a rich history, that’s still a mystery. The fact is, not many people can avoid a good lighthouse tour whenever they get a chance.

Luckily, there’s no shortage of stunning lighthouses to choose from in various tourist destinations worldwide. Whether a European getaway, a Caribbean tour, or a local excursion, there’s always a fantastic lighthouse trip for you. 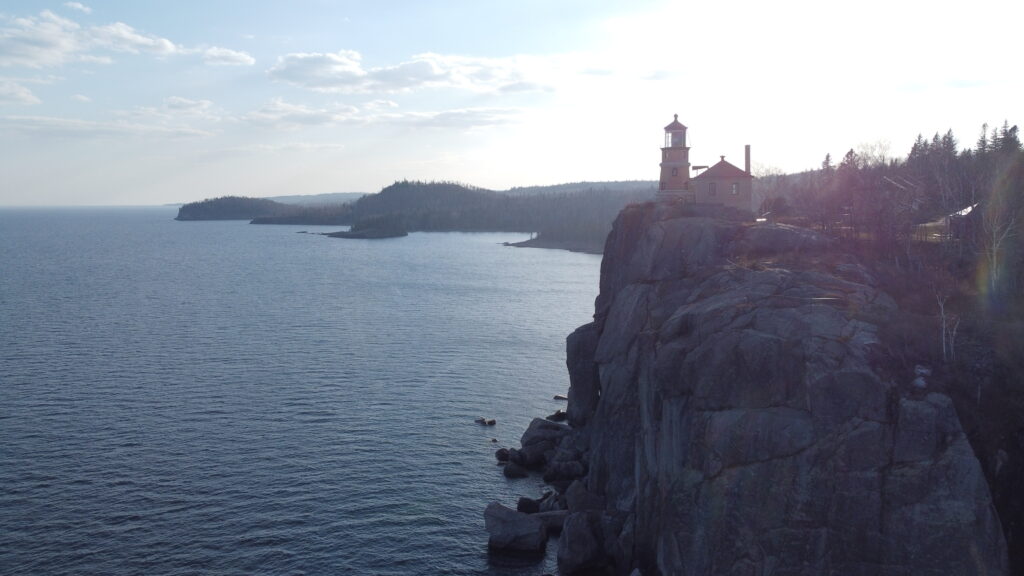 Over the years, many lighthouses have been rendered inoperational. In fact, most have since been turned into hotels. And, they now offer history enthusiasts decades of seafaring memoirs not available anywhere else.

If historical structures intrigue you, then this list of best lighthouses is just for you.

If you like lighthouses, check out Start Point Lighthouse

Five Of The Best Lighthouse

In no particular order, here are my favourite lighthouse from around the world:

Having been constructed from 1787 to 1791 under the orders of George Washington, this lighthouse is one of the historical landmarks in Maine. George Washington had even established a fund of $1,500 to see through its construction.

This centuries’ old lighthouse sits on a headland near Portland’s Harbor main shipping channel entrance. The white conical tower has a Victorian keeper’s house, which now holds a maritime museum, under the Fort Williams Park.

A tour of this incredible place allows you to enjoy nautical history going as far back as 1791. Also, numerous Casco Bay tours pass through this lighthouse.

However, you should note that the tower is only available for the public in September, during Open Lighthouse Day.

Wanting to visit Portland Main Head Light? You can visit this and two other lighthouses on this tour.

Established in 1905 after a windstorm wrecked around 30 ships, this lighthouse became operational in 1910. Over the years, this rugged construction has become one of Minnesota’s most famous landmarks. Also, it is a fantastic tourist destination nestled in the famous Silver Bay region and is one of the best state parks in Minnesota. The lighthouse is among the most visited and photographed places in Minnesota.

The park offers exciting trails, campgrounds, and waterways that will undoubtedly make your outdoor adventure worthwhile. It is the ideal place to enjoy nature, history, wildlife, and even romance.

The captivating history, topped with spectacular Lake Superior views, make it a must-visit destination. It’s just impossible to exclude a visit to the location from your list of things to do in Minnesota.

And, it’s open throughout the year. Whenever you want to take that long-awaited vacation, the place has something for you. 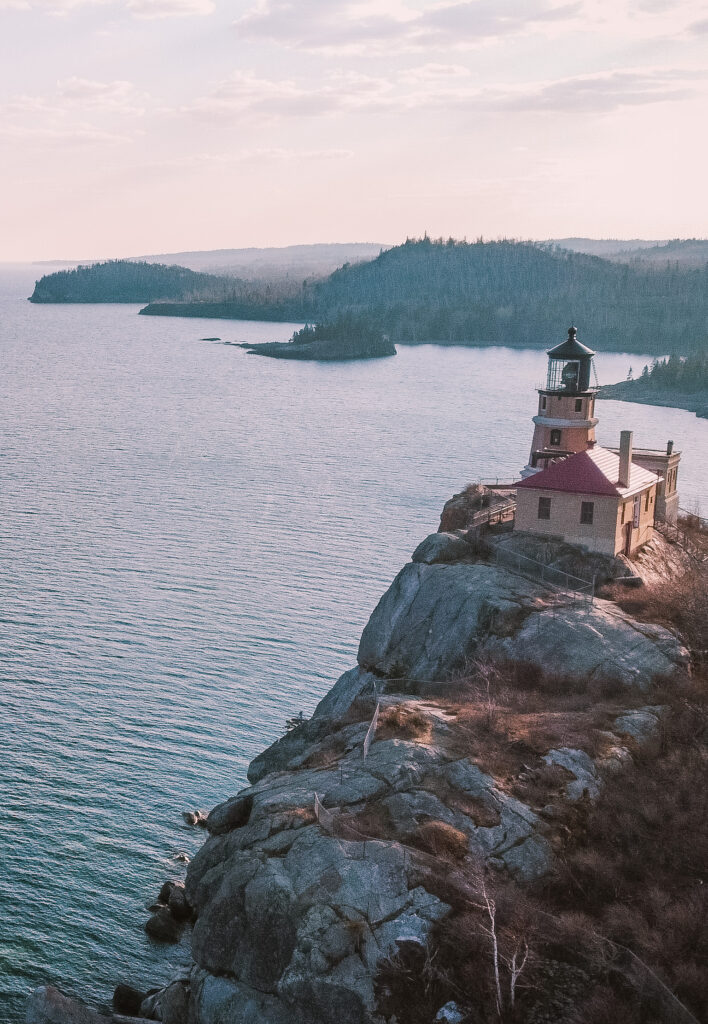 Looking for something to do in Minnesota? Check out these tours on Get Your Guide.

When it comes to maritime history, no other tower surpass this one globally. The Tower of Hercules, based in Spain, is the oldest lighthouse on the planet. It was built by Romans way back in the 1st century AD.
In fact, it’s now one of the UNESCO’ world heritage sites. And, the most exciting part is, despite its age, the tower is still operational.

This lighthouse has served as a guide to sailors for the longest time. Also, it has been a landmark for the La Coruña harbour entrance in North-western Spain.

It stands on a 57 metres headland and towers another 55 metres. Of the 55 metres, 34 metres are from the ancient Roman work, while 21 metres correspond to the 18th-century restoration done by Eustaquio Giannini.

Adding more flavour to this lighthouse hike are:

Monte dos Bicos carvings dating back to the Iron Age.

Take a day trip to explore this lighthouse and more with Get Your Guide.

As it’s popularly known, the Kaiwi Scenic Shoreline is a picturesque lighthouse trail found in the southeastern region of Oahu. The trail includes a distance of 3219 metres with an elevation gain of 152.4 metres.

Constructed in 1909, this lighthouse is even older than the Hawaii State. It has guided mariners for decades to the coast and now serves as a historical monument rich in nautical history.

The trail buzzes with stimulating activities that offer more than just a hike. From telescoping sea creatures, taking breathtaking photos, to enjoying the cool breeze from the sea, the place is simply amazing.

If you thought lighthouse hikes are dull, try this one and see the difference.

Get access to loads of attractions in Oahu with a city pass, it’s really handy if you’re planning on staying for a few days!

On the Southern part of Germany, on Lake Constance, sits this medieval lighthouse built around 1856. This scenic landmark towers 33 metres, with a 24 metres circumference base, and is among the best German lighthouses. It marks the entrance to the Lindau harbour and succeeded the 1230 Mangturm tower lighthouse.

In its first years, the keeper would create a large open oil fire to guide the sailors. Then, he had to keep that fire burning on massive pans and still operate a foghorn and a bell.

However, from 1936, the tower ran electronically until the 1990s. After that, it became fully automated, which is still the case to date.

One unique thing about this tower is that it’s home to a massive ancient clock. The clock, which is quite visible from the city centre, times the city dwellers. This is the same way the lighthouse would guide the sailors safely to shore. It makes Lake Constance one of the best places to visit while in Germany and the architecture shows the many reasons to visit Germany.

A tour of this place takes you back in history lanes and helps create unforgettable fresh memories. 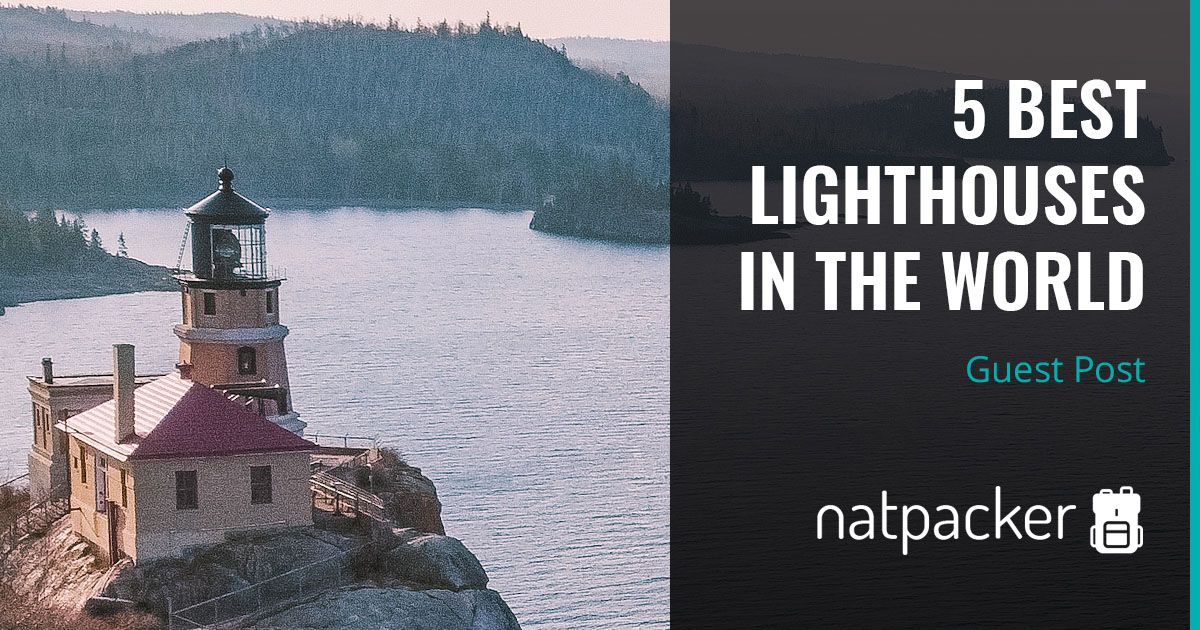