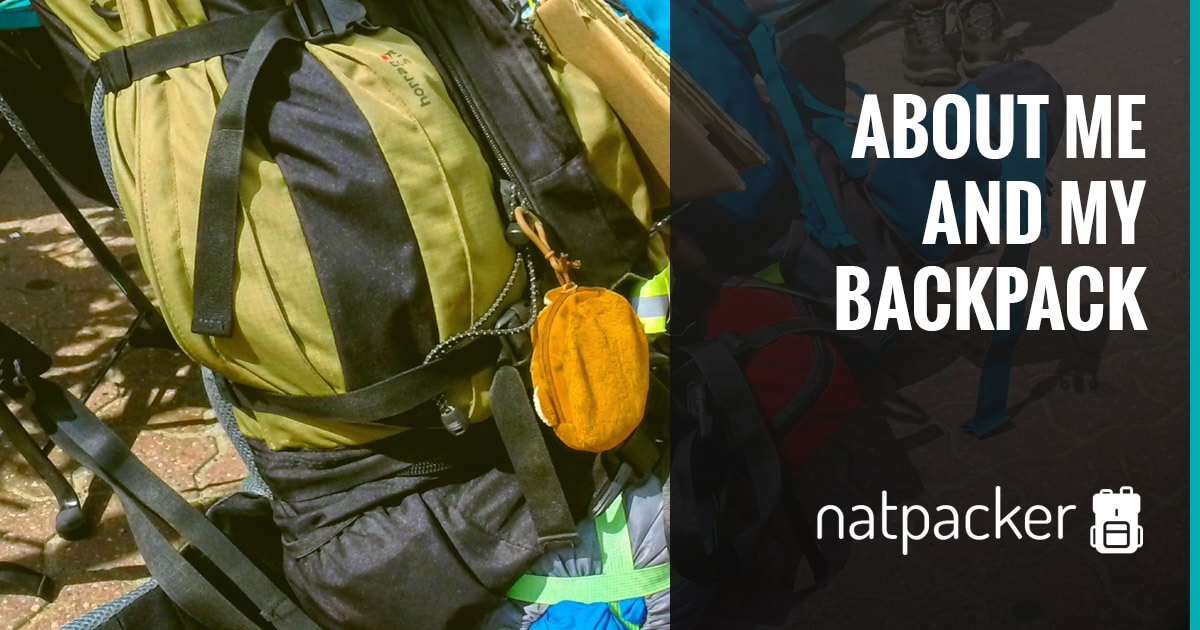 Why do I Backpack (and love it so much)? Simply, Backpacking is a way of life, you either like it, or you don’t. I find Backpacking is a cheap way to travel where you see and experience as much as possible, meet some great people and make friends for life. You don’t have to be gone forever on a Backpacking trip, whether you travel for a few days or a few years you can still experience the Backpacking life. I always look forward to another trip where I can pick up my backpack!

I first got the ‘Backpacking Bug’ when I took a year out after University. Me and my partner bought ‘Round the World’ tickets and had about six months to prepare everything for a year (there’s not as much to prepare really, just a Backpack, Visas (and Passport if you don’t have one), putting money aside and insurance).

So first job, was to buy a Backpack. The Backpack is very important for a Backpacker, you need the right one. One you will connect to. It has to feel right and comfortable when you wear it. I remember finding mine. It’s a purple Karrimor. I tried on a few, but mine just felt right. Like when you try a dress on and before you look in the mirror you know you’re having it (and I hate shopping, so when I feel that it REALLY is a good dress). Or maybe like in Harry Potter, the Wand chooses you, the backpack chooses you. Then the assistant put two tents in it, so I could feel what it’d be like with weight in it, I could barely feel the weight. Perfect.

And now the Backpack is personalised (which is vital for a Backpacker) with patches. I also have a smaller Osprey bag for shorter trips, which I wasn’t really looking to find, I think it found me! I love my Backpacks, it’s always scary putting them on a plane incase they get lost!

Now, back to getting the ‘Backpacker Bug’. We’d booked the Round the World ticket, on which we were landing in Bangkok, flying out of Singapore to Adelaide, then out of Sydney to Christchurch, Auckland to Los Angeles and lastly out of New York to home. All to do within a year. Our first accommodation was booked for Thailand, then we were on our own. Being a bookworm, I bought guidebooks for the Asian areas to begin with and discovered how much I like to plan! I never went further than a couple of cities in a plan, but it all worked out. A brilliant year.

After we got home, it got a little boring. So we decided to go to Amsterdam. Here’s where we realised we dropped the ball a bit. We only had a five day trip, but we stayed in the same place. We didn’t think to move on. On the plane back we were sat next to an Aussie, who told us about a village he stayed in just out of Amsterdam and we thought ‘why didn’t we do that?’ We’ve never made that mistake again! Trips since then have only been in one place if it’s only for a couple of nights. We rarely fly into and out of the same airport.

As I’ve said, Backpacking is cheap. But that doesn’t have to mean bad/nasty/dirty. Take hostels, yes you get some proper dives, but you get some amazing ones – just like hotels. What I like about hostels is how social they are. Most have private rooms as well as dorms, but it’s the common room that makes a hostel. The common room is a relaxed place where you can pretty much talk to anyone. 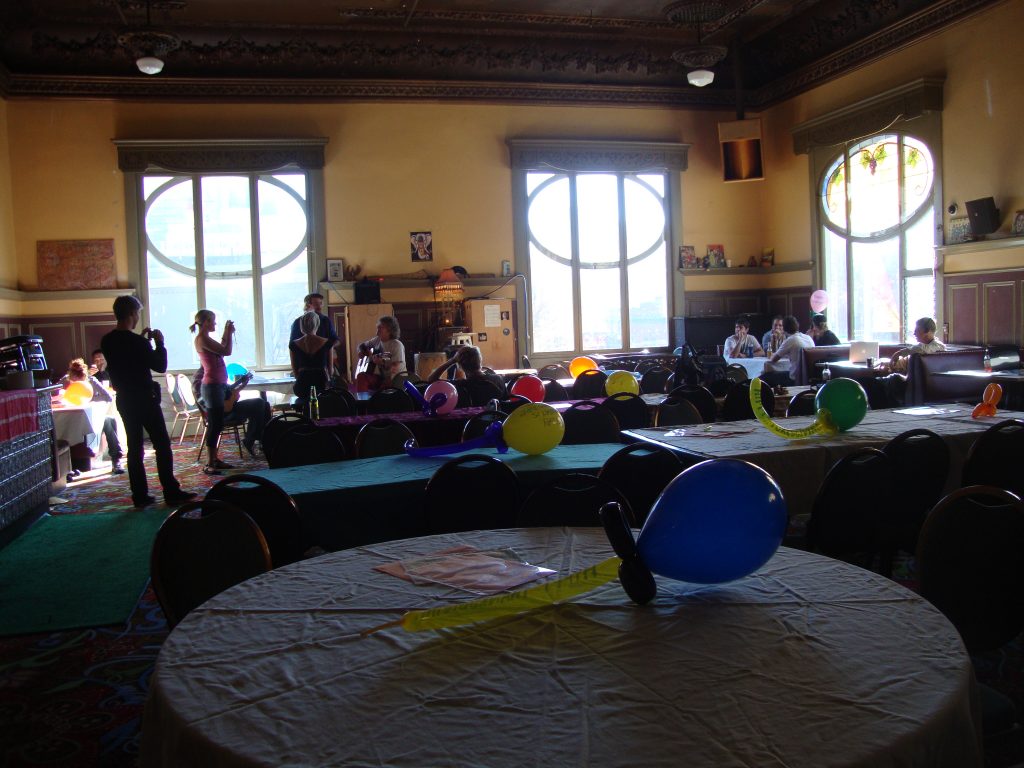 Some hostels have bars, or are partnered with a bar, so you can get drink deals/cheap meals. Most hostels include breakfast (even if it’s just toast) or charge a small fee for breakfast. And I don’t think I’ve been to a hostel without tea and coffee making facilities (sometimes even hot chocolate). I’ve even stayed in hostels that supply free pasta and rice and one that had free evening meals three times a week. There are many plus points to hostels, but as I’ve said, you can get some bad ones. But since you’re only really there to sleep, does it matter?

Back to the common room-the people you can meet here (or on trips). Of course, you can get people you naturally don’t get on with (and there’ll always be some idiots) but on the whole, backpackers are a friendly bunch. They’re used to being thrown together with people they don’t know. You can make some friends for life, even if you barely talk after, you know you could easily pick up where you left off. At the end of the day, a lot of Backpackers are single travellers and being a social species, want to chat and share their experiences. You can get some great tips on deals, ideas, great trips, where to go next and where to avoid. Backpacking Friends – It’s All About The People

There also seems to be unwritten Backpacker ‘guidelines’ (that not all stick to, like I said, you’ll always find some idiots). Simple things like, not stealing from food bags. Most Backpackers keep to the unwritten guidelines, making hostels and trips relaxed and friendly.

Since you can get great deals on the Backpacker circuit, you can afford to do and see more. Going in low season makes it even cheaper, but simply not being on the ‘Tourist Route’ has a big effect. You can get knowledge of where to go from locals and those working on the front desk. A lot of people working on the hostel desks are Backpackers, so know what’s ‘not to miss’ in the area. I’ve found some brilliant hidden gems (like Rabo de Toro), by asking at the hostel front desk. There’s generally a notice board too, with a map with point of interest/supermarkets etc pointed out. Sometimes deals on tours will be advertised, as well as jobs if you need one. And of course, a trusty guidebook is also a great help!

So what does Backpacking mean to me? It means meeting like-minded people. Seeing as much as possible in this world and doing it cheaply, by mainly keeping an eye and ear open for great deals. Backpacking is cheap and fun, even when it all goes wrong, you can laugh about it later! 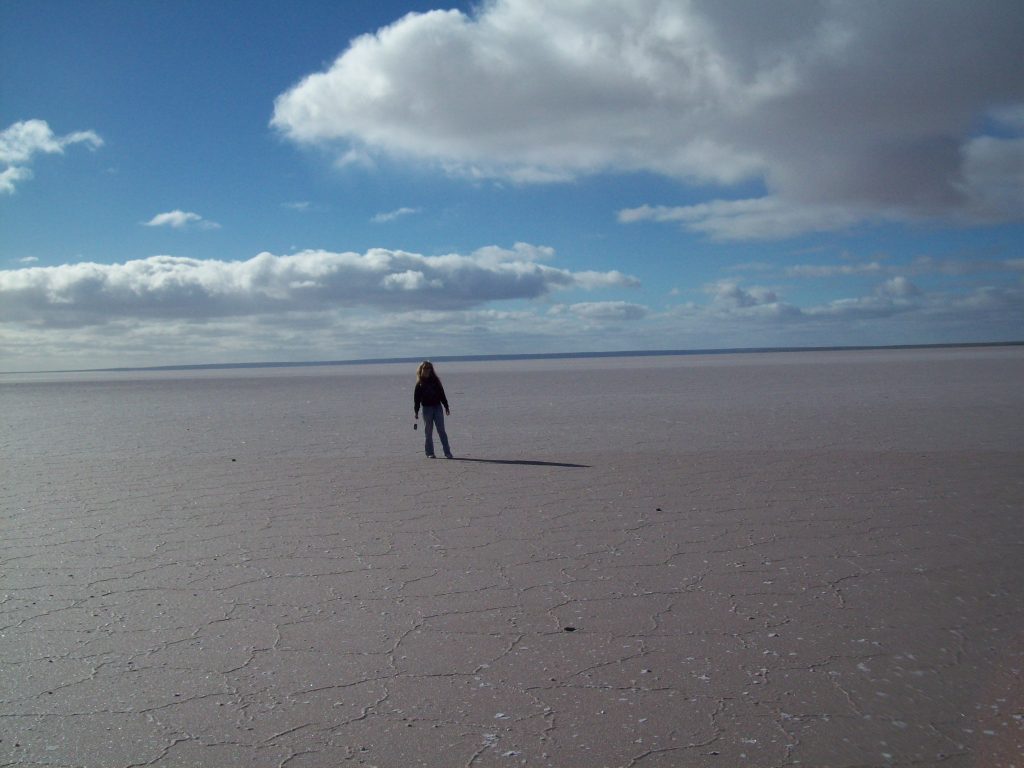 And that’s me and my Backpack!