When people think of a backpacker they tend to think of a young ‘hippy’ travelling through countries the cheapest way possible. They’re almost right. Backpackers are just travellers, it doesn’t matter if they have a strict budget or not. There’s no age limit on backpacking. Backpackers come in all shapes and size. They have different nationalities, ages, beliefs and backgrounds.

Backpacking is not simply about grabbing a backpack and getting on with it. You can be a backpacker with a suitcase (although a backpack is much easier). A backpacker has a certain attitude. This attitude may evolve with age, but the overall attitude remains the same.

The backpacker attitude is made up of a few basic things:

Backpacking Doesn’t Have to Be ‘Hardcore’

Many people think that backpackers just travel. They never settle down or get ‘real’ jobs, or if they do they are no longer a backpacker. This just isn’t true. The attitude never leaves a backpacker. You can be a backpacker with just a weeks holiday – it’s the way you explore your destination.

You don’t have to be living on a shoestring to be a backpacker. In fact, sometimes you miss a lot having such a strict budget. One thing I wish I was able to do on my gap year is experience the food. Local dishes are part of travelling and the part that is normally sacrificed for other activities.

Another misunderstanding is that backpackers have to go to different countries. But you don’t. I’ve been discovering just what my home country (and county) has to offer and there is a wealth there, if you look. I went on a walking tour in London and was asked by an Aussie why I was on the tour. My reply? Why not? I don’t know much about London. If a walking tour of my home town was available, I’d go on it. 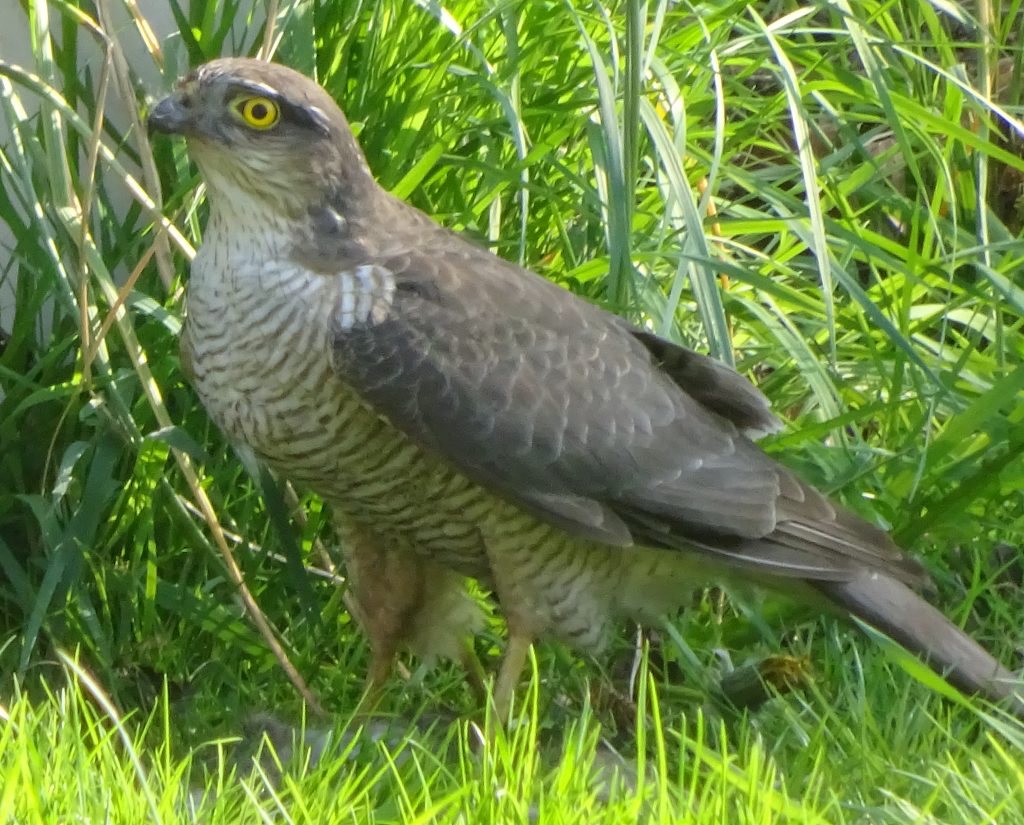 Even Exploring Your Own Back Garden Can Show You Wonders

Unfortunately, just like every ‘label’, there are some backpackers that give the rest a bad name. They see travelling as a competition, rather than just enjoying it. Who’s jumped off the biggest bridge? No one cares.

These tend not to have the friendly and accepting attitude of most backpackers. They’ll scoff if you can’t afford a night out. But they’ll sacrifice doing laundry for three weeks to afford a pint! They tend to have an attitude that where are visiting is lucky to have them, instead of them being lucky to be there! They think that you’re not a ‘real’ backpacker if you’re travelling for less than six months. 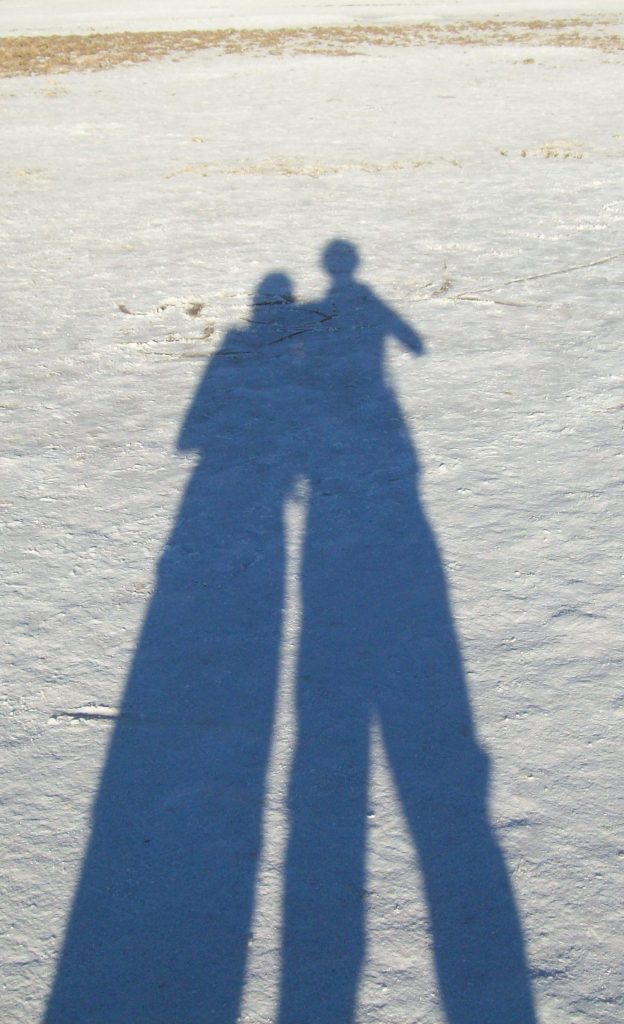 So if you want to be a backpacker, be aware, it will change you. You’ll be able to talk to anyone and not want to stay still for long. Just make sure you don’t get the bad backpacker attitude. Whether you are travelling indefinitely or for a couple of weeks a year, backpacking is a way of life and an attitude towards life. 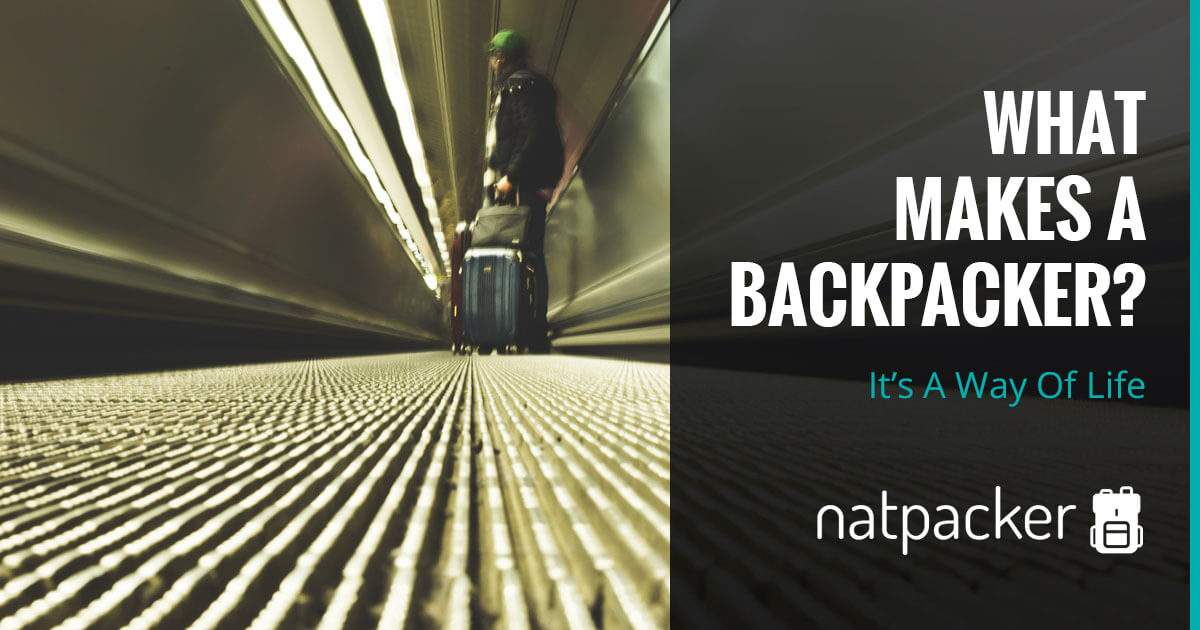