The Wellington Monument is a National Trust Monument. This monument is a Grade II listed building on the edge of the Blackdown Hills in Somerset. It is an impressive monument, located in a picturesque spot, with views over Exmoor. The history of the monument is very colourful, full of ups and downs.

The monument was built to commemorate Duke Wellington’s victory at Waterloo. It is the tallest three-sided obelisk in the world, standing at 53m (174ft). There is also a swinging stone at the pinnacle, allowing you to see it move in the wind.

The History Of The Monument

Since the monument was first proposed, nothing has quite gone right! It was first proposed in 1815, following the Duke’s victory at Waterloo. There was an architectural competition, after which Thomas Lee Jr was appointed to design the monument. His original design was a plinth with a three-sided pillar with a cast iron statue of the Duke on top. This was to be 43m (140ft) high.

However, within a few months funds had run out and the building work had to cease with the pillar at 14m (45ft) high. The building then took place sporadically over a number of years. In 1820 the pillar had reached its intended height. The statue of the Duke was never commissioned, so the Wellington Monument became a obelisk rather than a plinth with a statue.

Then disaster struck! In 1846 and the early 1850s lightning struck the obelisk! And they say lightning never strikes twice… These lightning strikes caused serious damage and Wellington Monument was declared a public danger. A scheme was then prepared for the repair and finishing of the monument.

The scheme became very different from the original plan. Instead of having a statue bearing plinth, it was decided to make the tallest obelisk in Britain. However, by 1892 the obelisk had fallen into disrepair. It has since undergone repeated restoration work.

In 1934 the National Trust took over the ownership of the monument. It has needed renovation work every 10-15 years since the Trust took over. Which is a costly process, due to the height. The Base Of The Wellington Monument

The carpark is just a short walk from the Wellington Monument, through a beech lined avenue. Once you exit the trees you come to the open grassland where the monument sits, you can’t miss it. The grasslands have a wildflower meadow that include orchids. Here you can view the monument and look out over Exmoor. You can then turn back or complete the walk. The circular walk then takes you into the Firs Plantation before coming back to the monument and wildflower meadows.

The full walk is just one mile long, so a short stroll. The is also more walking within the Blackdown Hills for the more adventurous!

Wellington Monument has a colourful history, and is constantly under repair work. But don’t let that put you off visiting! You get some amazing views of the surrounding countryside, so it’s well worth a visit!

Want to visit? Compare nearby accommodation on TripAdvisor. 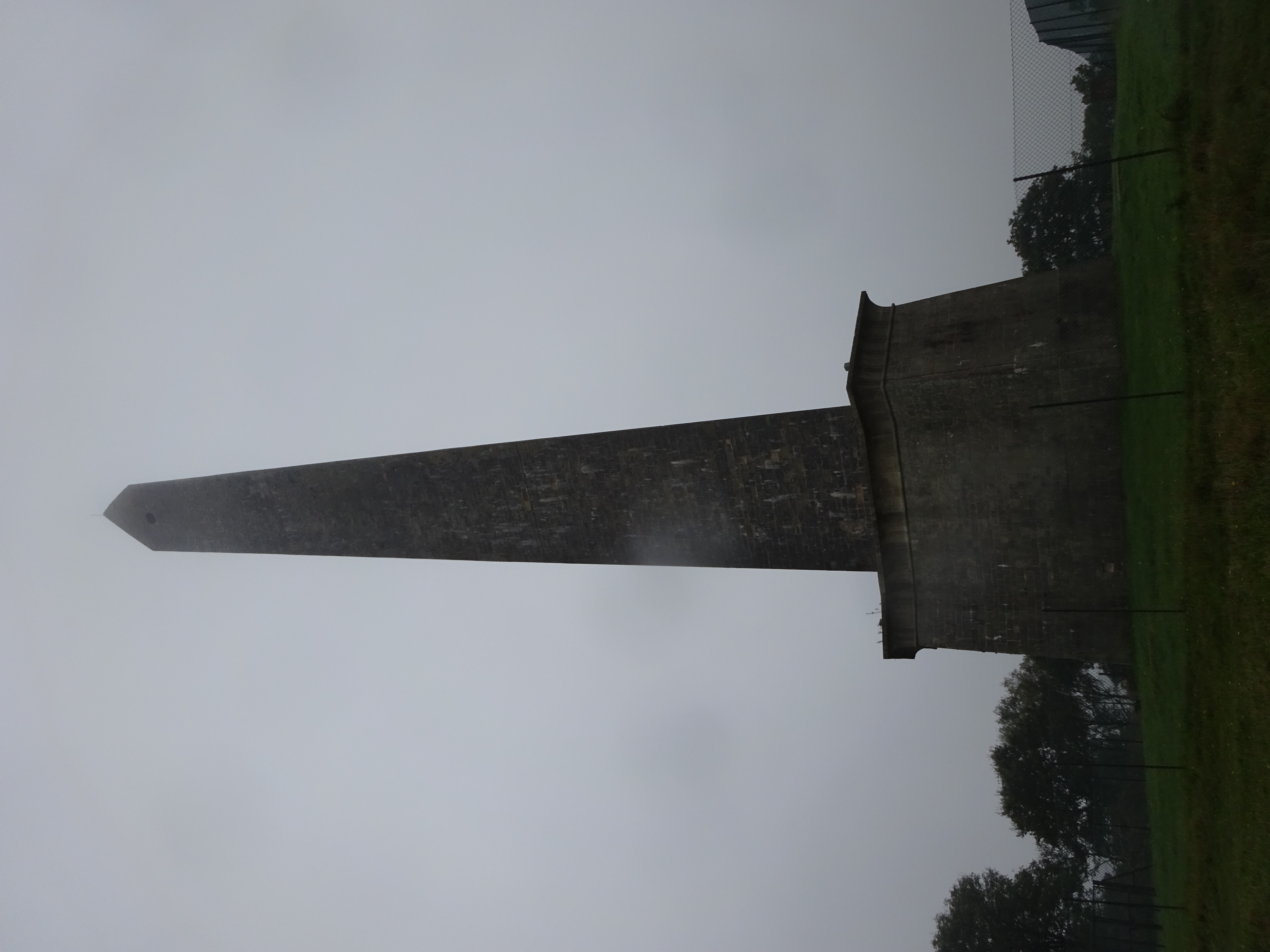