I love barge holidays, but have only been on one, in the UK. It is something that I really want to do again and maybe go further afield. Roxana has again provided a wonderful article, this time about why barge cruises are so magical:

Are you in dire need of a holiday, but feel tired of the same old, same old? Exploring all the beauties of the Old Continent is a wonderful idea for a trip. However, going by car or bus can be exhausting. Planes, on the other hand, are quick, but quite expensive and relatively complicated. Who wants to waste all that time at airports? How about a cruise? The rivers and waterways of Europe meander through some of the most beautiful regions of the continent. Barge cruises can be a truly magical experience, and they can take you almost anywhere you like. Let’s take a look at some of our most favourite countries to explore by barge.

The Magic Of Barge Cruises

First things first – what is it that makes barge cruises so magical? It’s important to differentiate between a river cruise and a barge cruise. Barges are normally significantly smaller than river cruisers. They are ideal for passengers who wish to avoid crowds. A barge usually takes only up to a couple of dozen travellers. The distances that barges cover in the few days of your tour are not huge. Unlike cruisers that speed through several countries, with short stops in each, barges take their sweet time. If you opt for a barge cruise, you will be able to enjoy a laid-back tour of a particular region in the country of your choice, with much more time to get to know it. Typically, barging down a river is faster, while canals offer a slower ride. 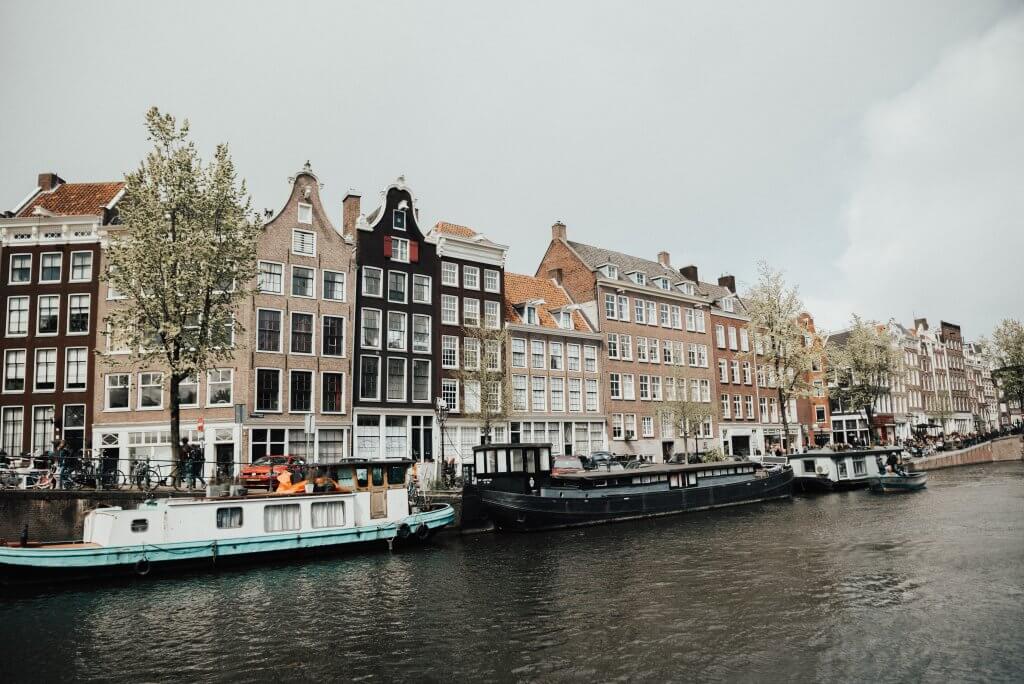 On The Canals Of Europe

It’s no wonder that France is the undebatable number one on the list of popular barge cruise destinations. After all, its rivers and valleys are world-famous. The Rone and Loire rivers, as well as Canal du Midi and Canal du Rhone, are some of the most popular European waterways for barge travel. A lot of people combine barge travel and biking for a more active and dynamic holiday. This gives them an opportunity to fully get to know such charming regions as Province, the Camargue, and Languedoc. Apart from their remarkable cuisine and stunning landscapes, these regions also abound in breathtaking UNESCO World Heritage sites. 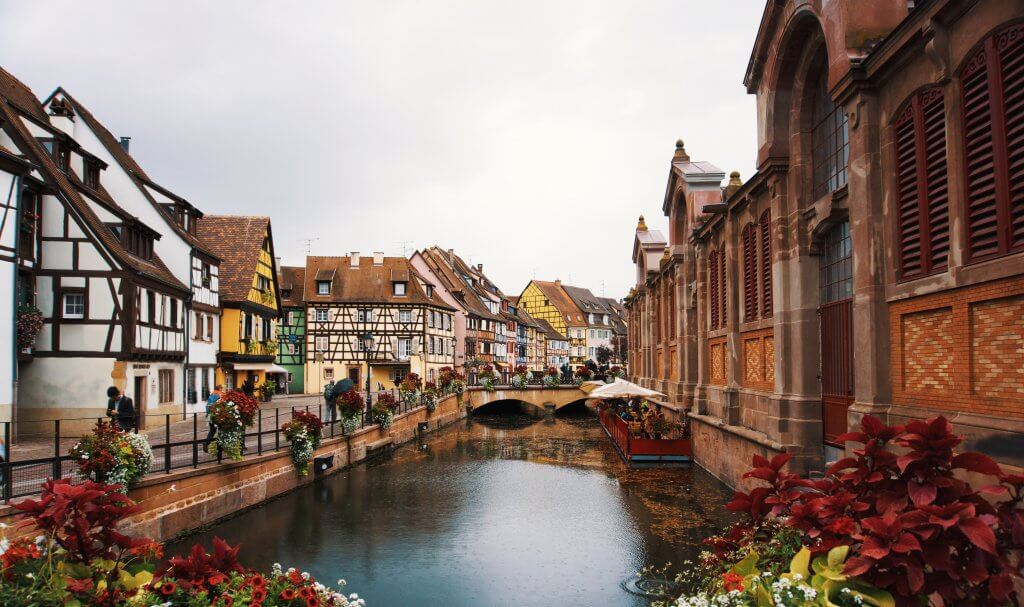 England – From A Different Perspective

When we think of Britain, we usually picture the bustling dynamics of London. While it is certainly one of the most fascinating cities in the world, it’s far from the only thing England has to offer. Why not see London, as well as the rest of the country, from a very different point of view than you normally would – the River Thames? A barge cruise down the Thames will take your breath away. It is an intoxicating mix of charming, quaint towns, idyllic green scenery, and the rich history of the island nation. Most cruises include visits to such fascinating locations as Windsor Castle and the university town of Oxford. 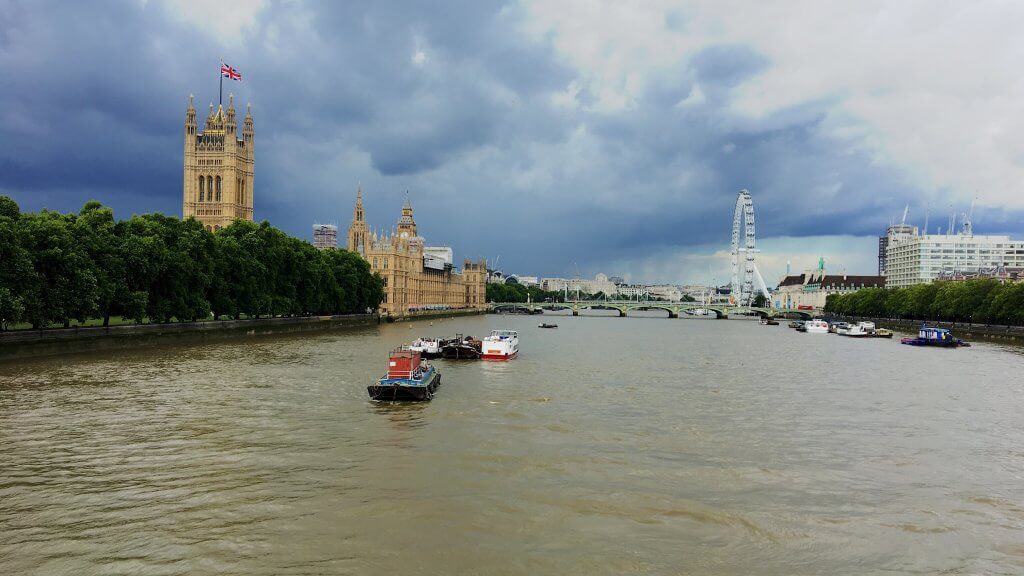 Italy – An Experience You Shouldn’t Miss

No visit to the Old Continent feels complete without a trip to Italy. The ancient cradle of one of the oldest and most fascinating civilizations in the history of humanity, entire Italy is a living museum. But don’t be fooled – Italians certainly know how to live life to the fullest. The warm climate, incredible shopping, the world’s favourite cuisine and always friendly people are just some of the country’s major draws. The most popular waterways include the river Po, which runs through Rome, and the gorgeous Venetian Lagoon. Most cruises will also afford you the chance to roam around Venice, one of the most unique and fascinating cities in the world, known for its surreal canals, amazing architecture, and attractions such as the Doge’s Palace and Piazza San Marco. 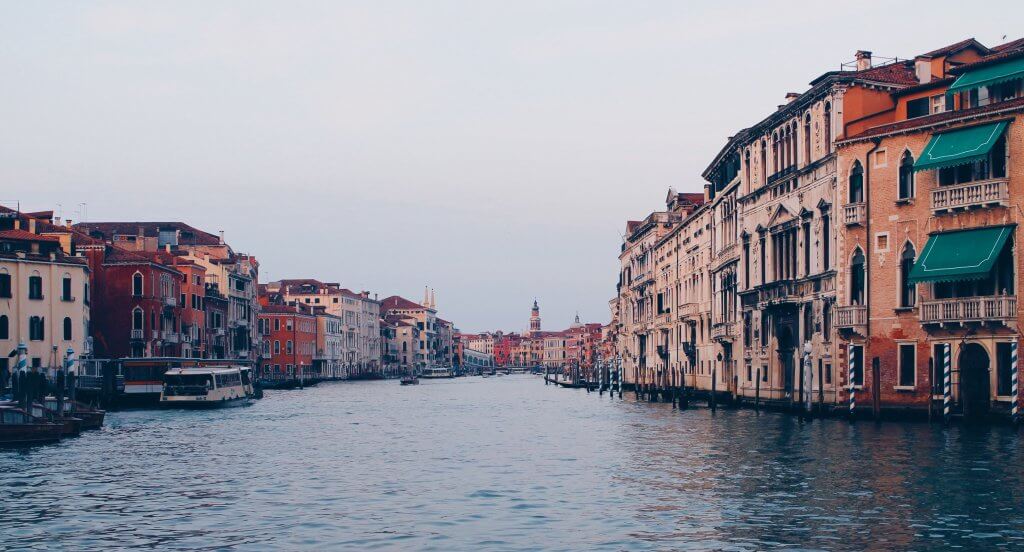 A barge cruise is a wonderfully languid experience. It’s all about taking the time to relax, and soak in the landscapes surrounding you. It’s unhurried, and unlike flying, it gives you an equal opportunity to enjoy the journey itself, as well as the destination. 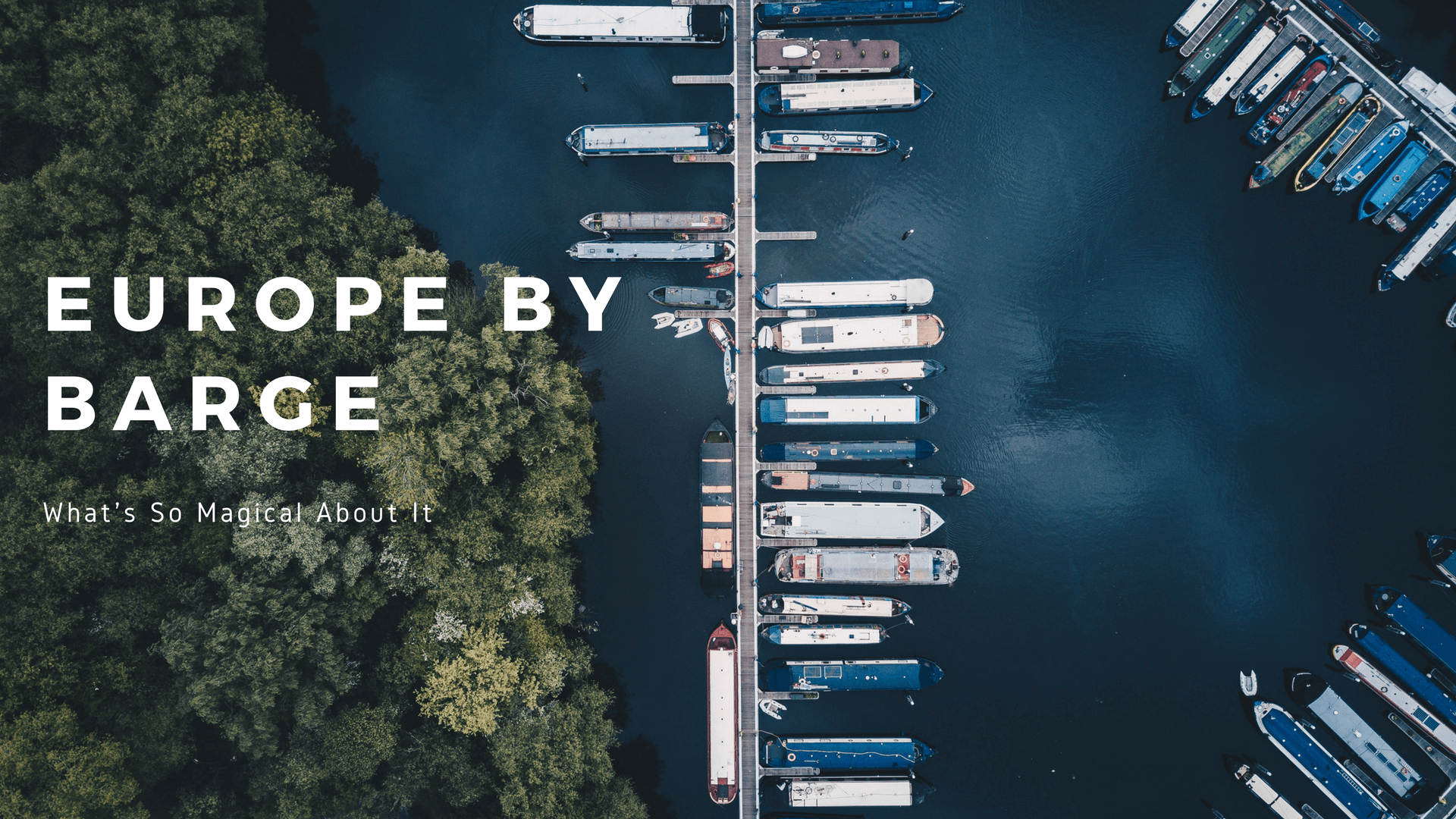