The day we decided to go to FAB 2016 started out like any normal day. But any day at the Middlewich Folk and Boat Festival will not end normal!

I’ve always liked the Folk and Boat. It’s like a mini Beautiful Days Festival, with a canal thrown in! I haven’t managed to spend a day there for a few years, due to work. But 2016 was the year I managed to do it!

And So It Begins

Early on the Saturday afternoon me and Dave got the bus into Middlewich for the FAB Festival 2016. When we arrived we headed to the main field for a wander around. The stalls on the main field range from clothing to crafts and they’re always good for a nosey! Although I have to say, I was not impressed with one charity stall that was releasing balloons (I presume a wish was made or something), I don’t like littering and long distance littering doesn’t make it any better!

After I wander we decided to head for a drink. Getting a drink was a little confusing! There was a sign on the beer tent saying ‘Get your beer tickets here’ which pointed into the beer tent, but a guy inside the tent informed us that we had to go to the council stall opposite to buy beer tokens. Confusing! And it gets worse. You could buy a pint ticket for £3.50, or two for £7 etc. Or you could buy a flagon of four pints for £15… I’m presuming that you kept the flagon, but this was not made obvious! 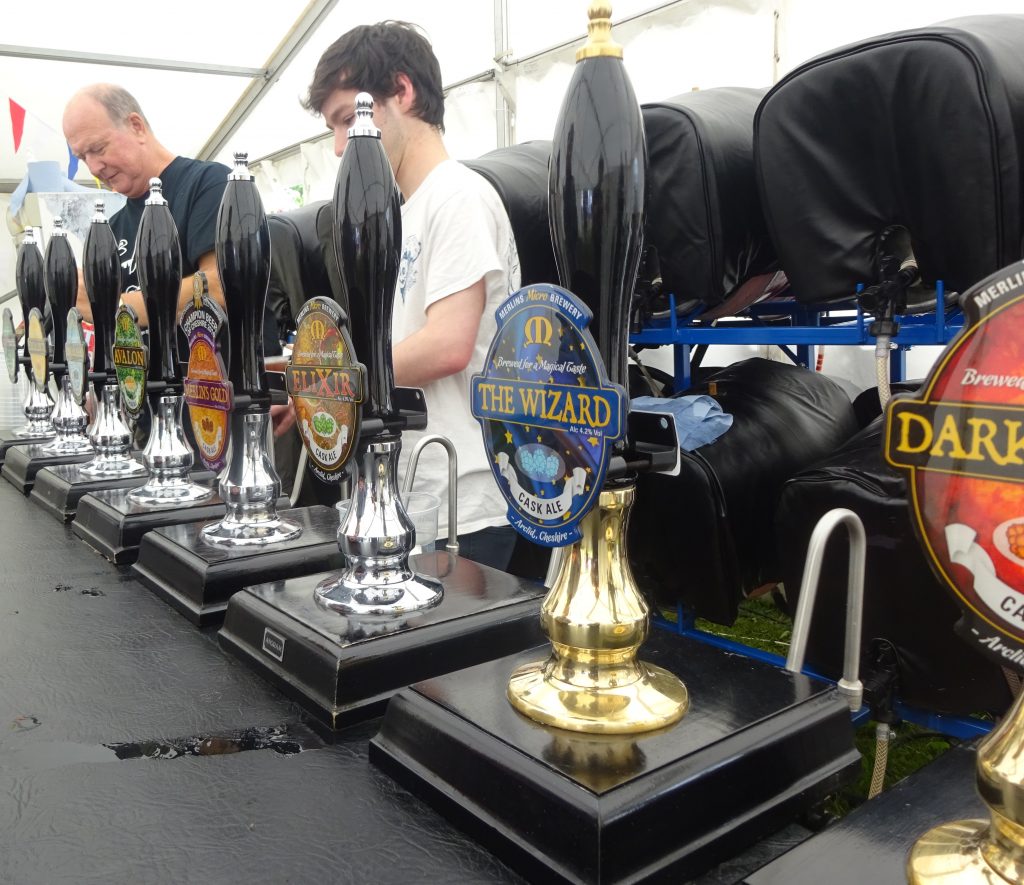 Back in the beer tent there were taps supplying local ale from Merlin’s Microbrewery. We choose a couple of ciders and went back out to the sun and music. We stayed watching the main stage for a while, watched an act or two before heading off to explore.

The Floating Market And More Music

After finishing our ciders we heading to the floating market. We walked all the way down the market to the Big Lock.

Once we arrived at the Big Lock we purchased another cider and stopped to listen to the music here. They had a band across the canal, quite a cool set up. I really liked Venus Loon that played here.

Venus Loon At The Big Lock

A couple of acts at the Big Lock later and we heard from some people we were meant to be meeting, they were at King’s Lock. So we walked back along the Floating Market to meet them. Along the way we came across the Cheshire Pie Company’s stall and purchased a Porks and Red Onion pie each, which was very good. 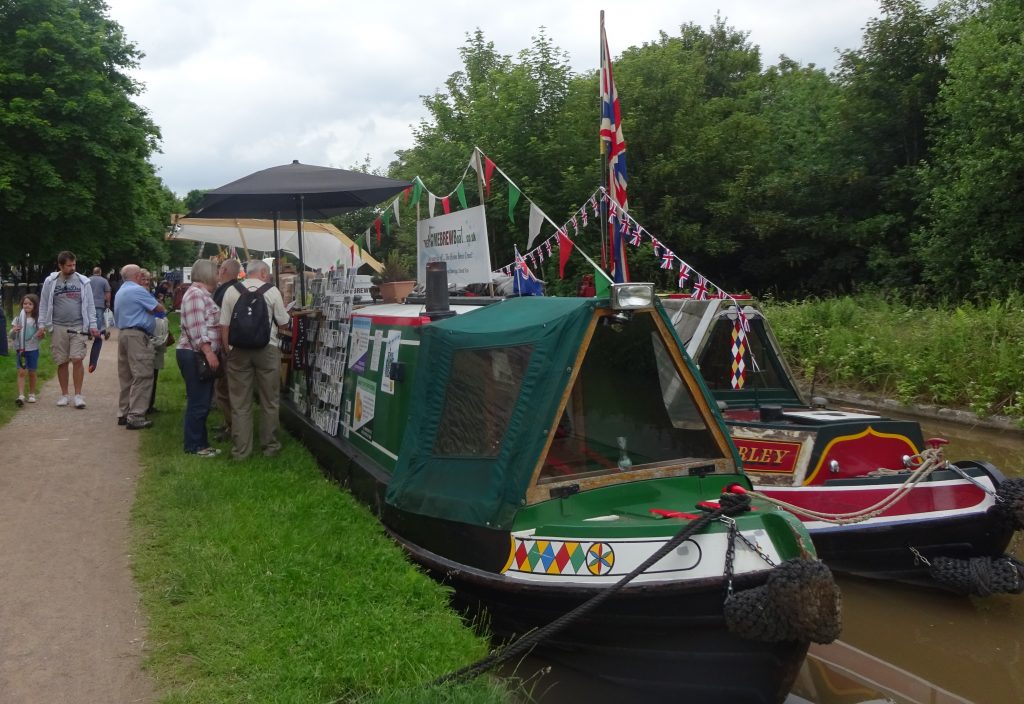 After meeting up with friends we went round several of the Fringe locations, listening to music and having a good time. As it all began to wind down later into the night, and people said goodbye we headed to the Boar’s Head for one last drink. Here we discovered a room of musicians basically ‘jamming’. Which was a great end to the day at the Folk And Boat 2016! 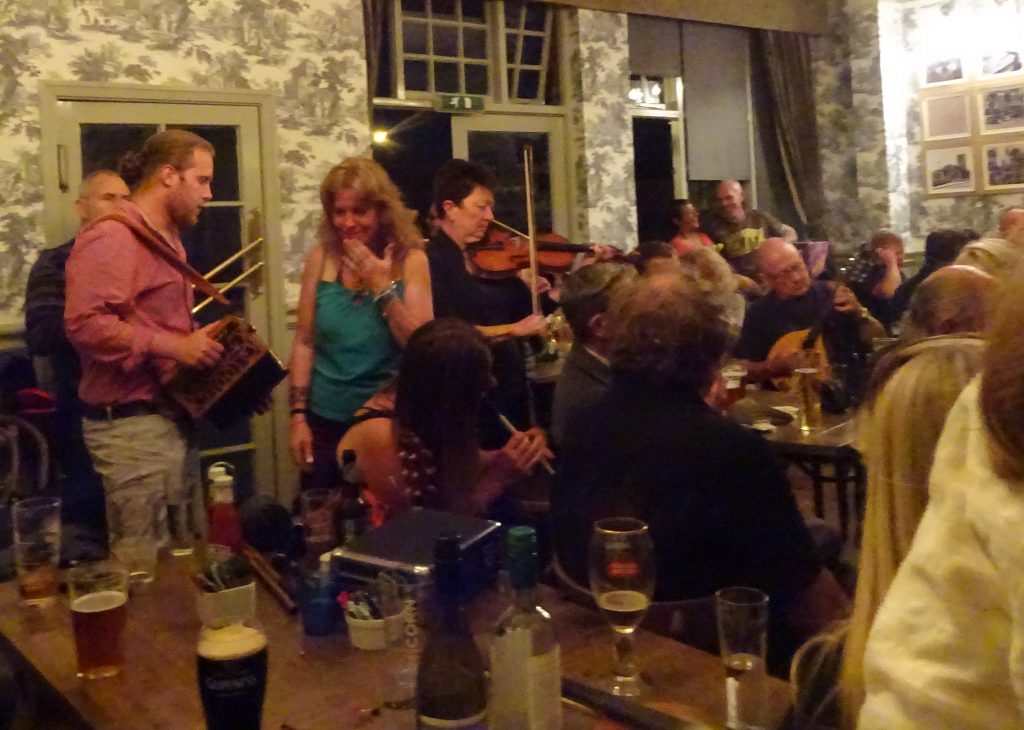 Musicians At The Boar’s Head 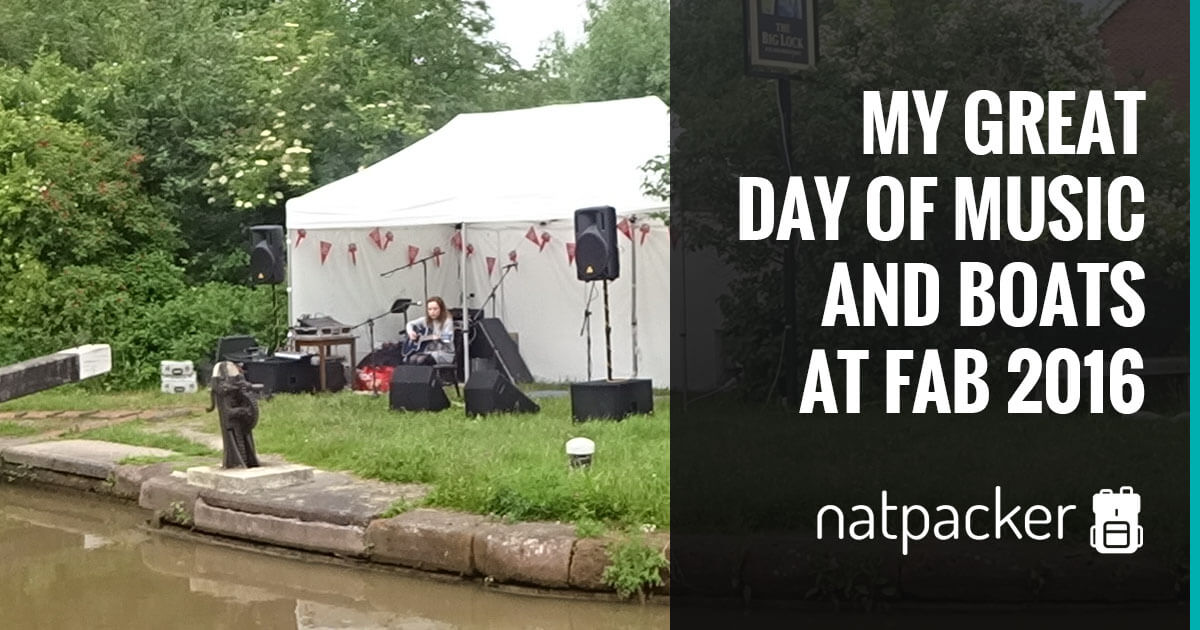