Chimichangos Mexican Restaurant is my local Mexican, although not in my town, it is the closest place for Mexican food. It opened in Middlewich in 2012 and is one of my favourites. It always has a great atmosphere, the food is good and I’ve always had good fun whenever I have been.

Disclaimer: I was hosted in this restaurant in exchange for a honest and unbiased review. All opinions are my own

Chimichangos is a small restaurant, but I think that’s all the better. It’s also won awards such as “Best Mexican in the UK – 2015” (Tripadvisor) and “Best Mexican in Cheshire East – 2017” (Lux). So it’s not just me who thinks it’s a good place to eat! Here’s my full review:

On my latest visit to Chimichangos, it was actually my leaving do before heading off to Mexico. We were a group of four, so a small group. It was decided that we would taste some sharing meals (more about the meals later).

On entering the restaurant you really do realise just how small it is. You also can’t ignore the decorations, which have a definite cliche Mexican theme. It is fun and colourful with sombreros and flags around the place. It is cheesy, but I love it. 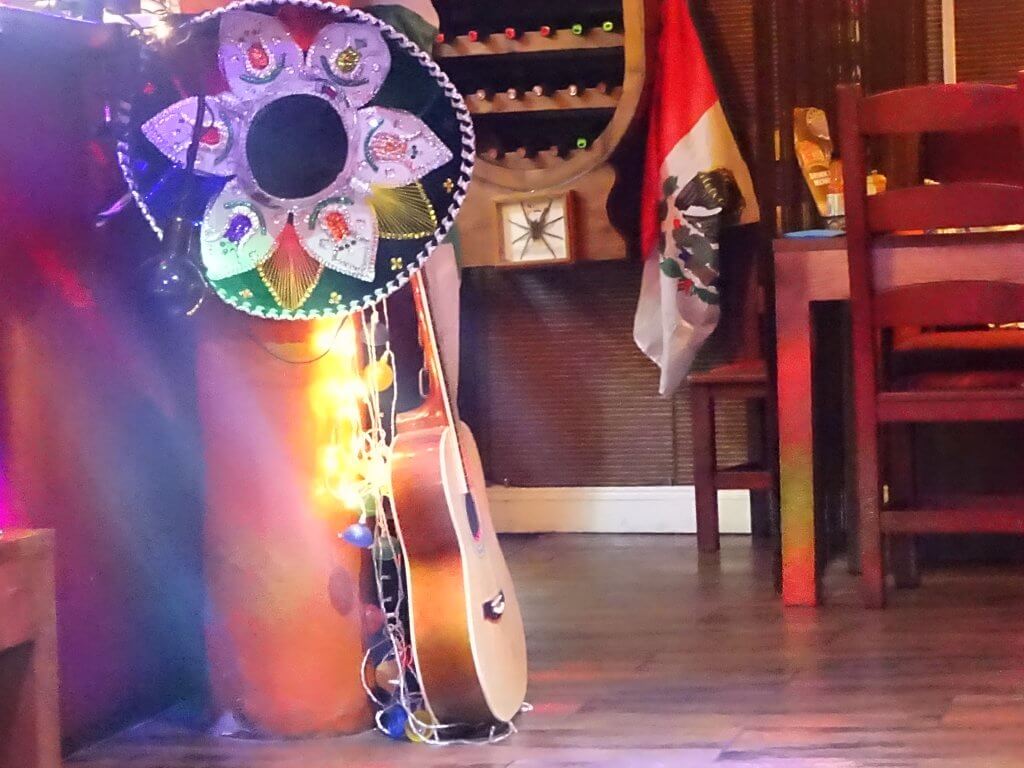 As usual, the atmosphere was great. There is a very laid back, social and fun atmosphere. It’s fine to talk to other people on other tables (as long as they want to). The staff are always great, very attentive and will help with anything. During my visit the owner even came out to say hi, and check all the customers were happy – let’s face it, you don’t get that in many places.

Like every restaurant that focuses on one country’s cuisine, out of the country it can only so authentic, as it has to meet the demands of the public that it serves. However, Chimichangos is the closest to real Mexican food that I have had in the UK. It is definitely as authentic as it gets. The menu focuses on more northern dishes, but still has a good range. Tacos, chimichangas, fajitas, nachos, guacamole, chili rellenos and even some mole dishes are available. So all the Mexican classics and some that are lesser known.

My group shared nachos and fajitas. Both were presented well and tasted amazing. I love how the tortillas have ‘Chimichangos’ branded on them. The fajitas came with beef, plus lots of salsa and sides. These were my favourite. And the sangria was good too! 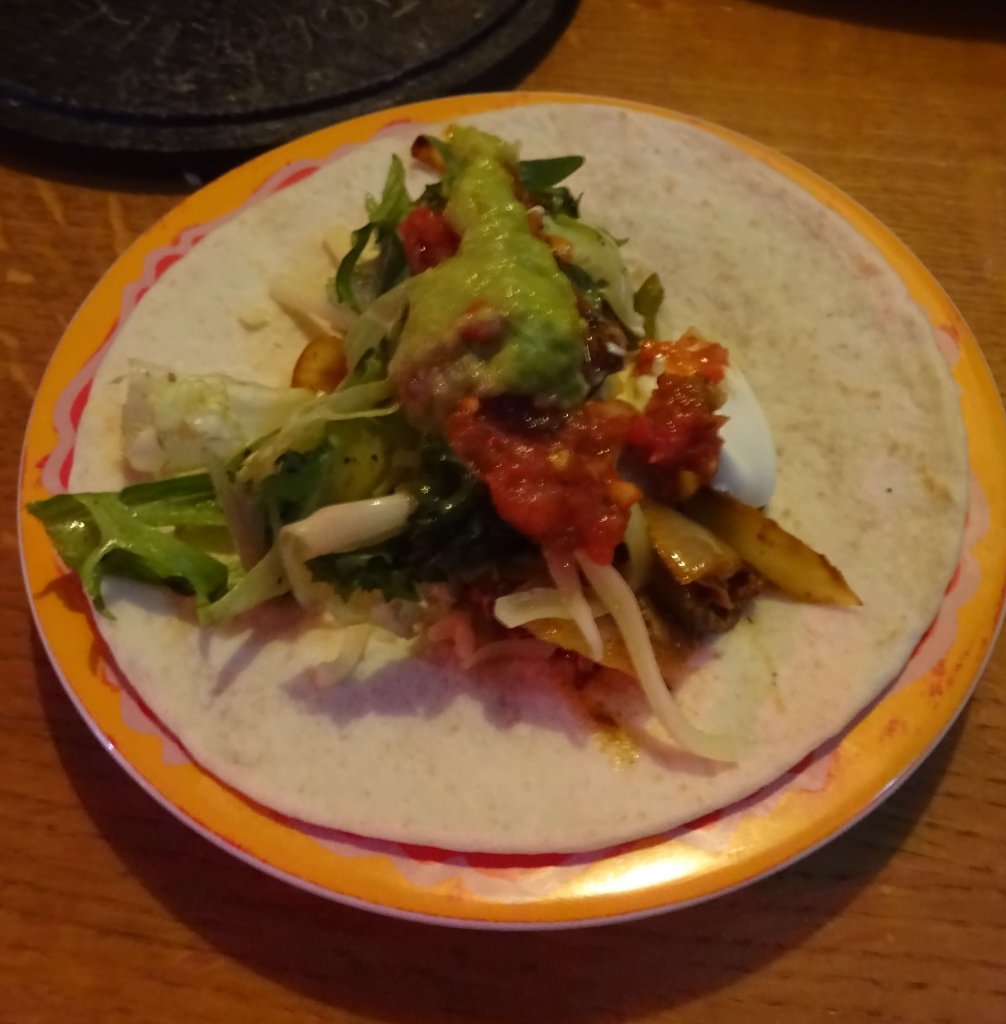 One Of My Many Fajitas

I have never been disappointed by Chimichangos, and this time was no different. This award-winning restaurant is definitely the best in the area, and as authentic as you can get outside of Mexico.

And for what you get, it is well priced. The portions are generous, but not a ridiculous amount. The cost of a main meal ranges from £10 – £22, with most around the £15 mark. So average prices for decent portions of great food.

There was no issue with the four of us just sharing meals, plus plenty of food, salsas and sides to go around. All the food was great. It’s no wonder that Chimichangos has won some awards! 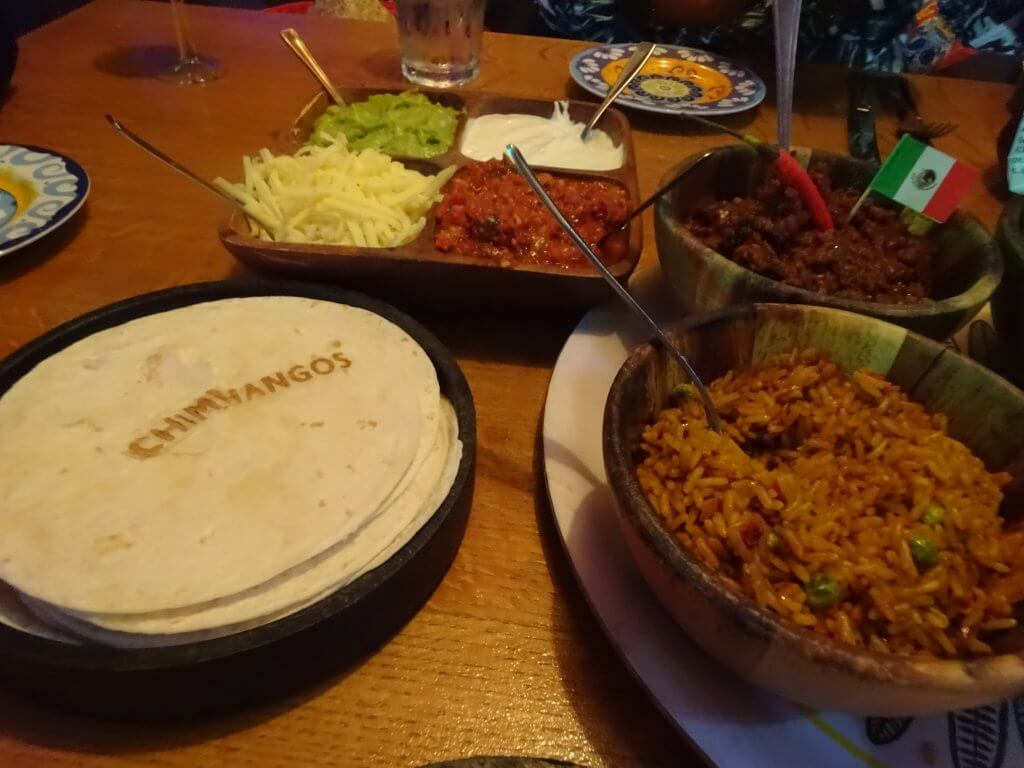 All The Sides And Salsas For The Fajitas

What more can I say? Great staff, great food and a great atmosphere. Hands down the best Mexican restaurant I have been to in the UK. I can’t wait for my next visit to Chimichangos. 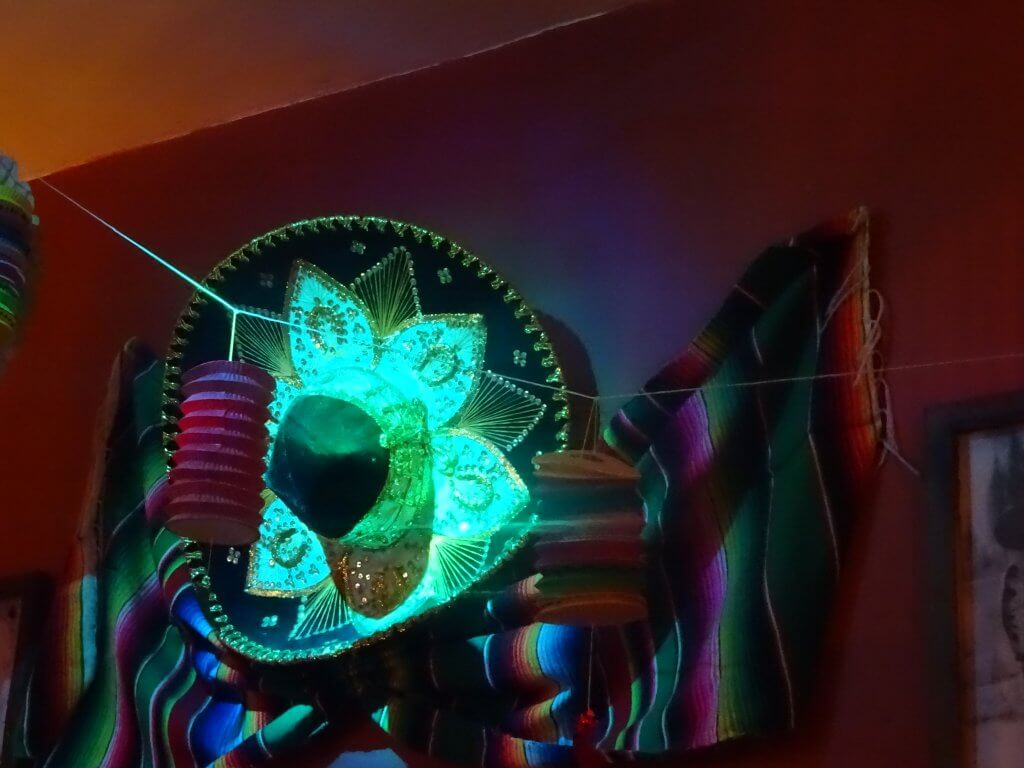 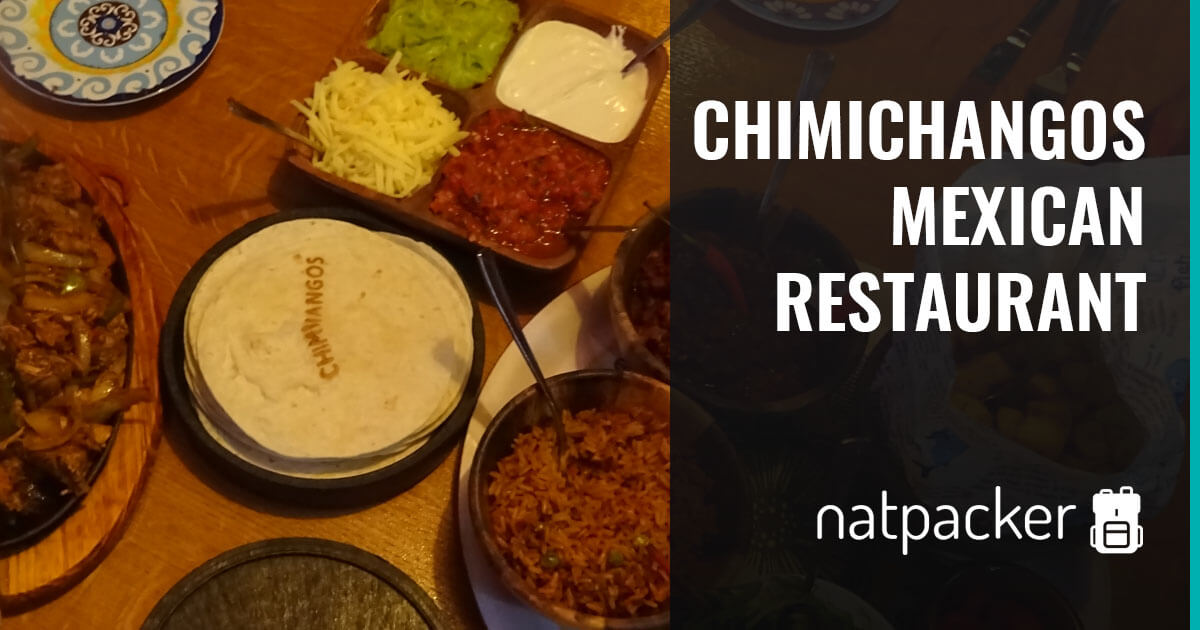