The Eastern Comfort Hostel Boat in Berlin is often ranked as one of Berlin’s’ top hostels. Not only is the Eastern Comfort quirky, being a boat, it’s in a great location! Located between two of Berlin’s busiest districts, Kreuzberg and Friedrichshain, you can easily party or see the sights! Floating on the River Spree, right by the Oberbaum Bridge and the East Side Gallery (the longest remain of the Berlin wall) you can see a piece of history just a few steps away from your door!

The History Of The Boat

The ship was originally named ‘Frederick The Great’ and was built in 1991 for the ‘White Fleet Potsdam’. The plan was for this ship, along with three other identical sections and a push boat, to travel the rivers of Europe. However, this never happened, instead the ship became a permanent hotel in Potsdam. Later the ship was sold to a new owner on the German Coast.

The ship was given a new name ‘Rüstringer Friese’ and was used as a hotel and restaurant during the EXPO 2000. During this time the upper deck was built.

Unfortunately, the owner of the ship went bankrupt and it lay empty for three years. After long negotiations, a new owner was found and the ship was brought to Berlin.

In 2005 the Eastern Comfort opened and welcomed travellers! The ship’s hull is made from 8mm steel. The ship has a pontoon-formed body and lacks its own engine. The hostel boat has it’s own fresh water and sewage water tanks, fire pumps, hydraulic doors and sewage plant.

The name ‘Eastern Comfort’ is a tribute to the East Side Gallery nearby and ‘Comfort’ implies you will have a comfortable stay (as well as being a popular alcohol brand). 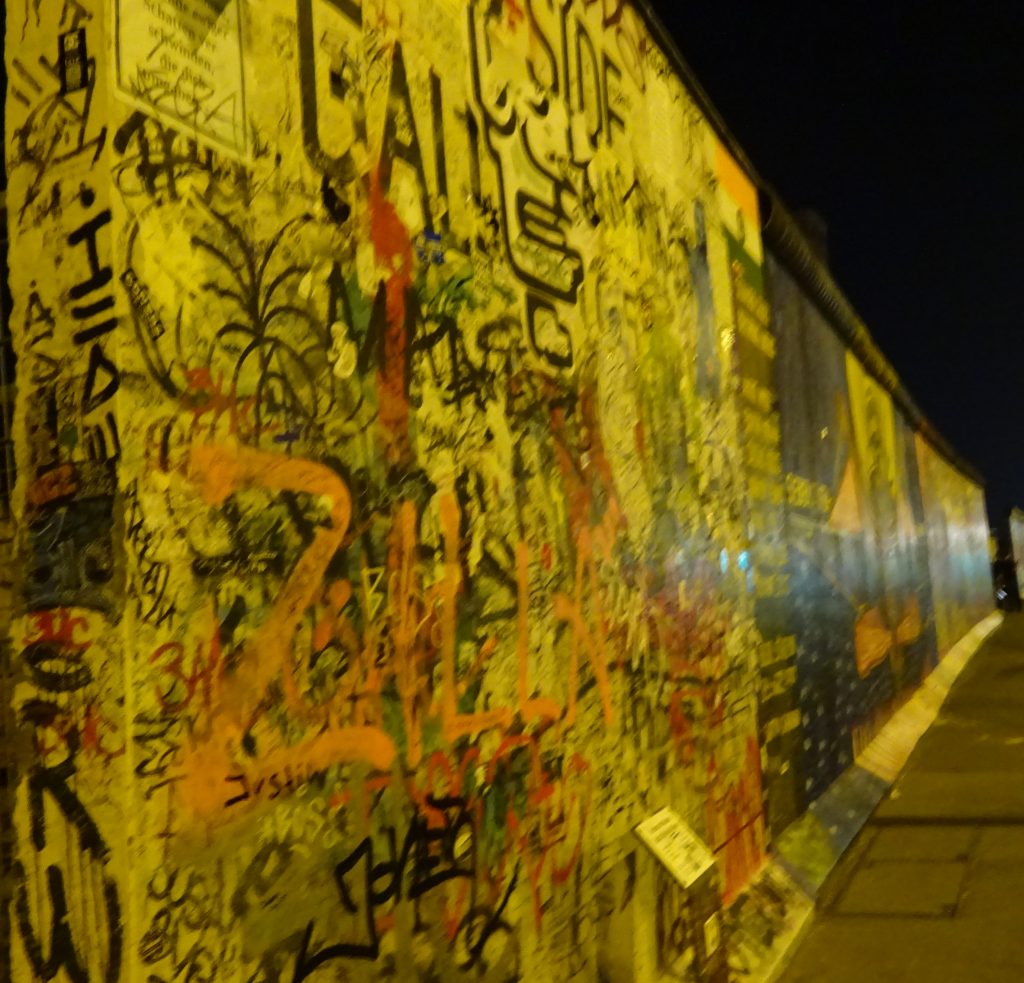 Section of the East Side Gallery

The bedrooms come in a variety of ‘class cabins’. The higher the class, the more private you get, or why not camp out on the deck?

All communal areas are located on the Eastern Comfort.

The Eastern Comfort has a wide range of facilities including freebies and items available to buy or rent.

How does the Eastern Comfort get power? What does the hostel do with waste? The hostel is as environmentally friendly as possible!

Transport – Errands and shopping for the hostel is done using an electric car and bicycle.

Green – A plant island has been built for mating birds and to add some greenery in the ‘Urban Jungle’.

You Can Help Too – Use water sparingly and turn off the lights when you leave a room.

If you want a quirky, fun hostel the Eastern Comfort Hostel Boat is the place for you! It’s often ranked as one of Berlin’s’ best hostels and it’s no wonder why! A range of facilities and a great location added on to the fact that it’s a boat and has a bar makes the Eastern Comfort a popular choice!

Want to stay? Check out the reviews on Tripadvisor. 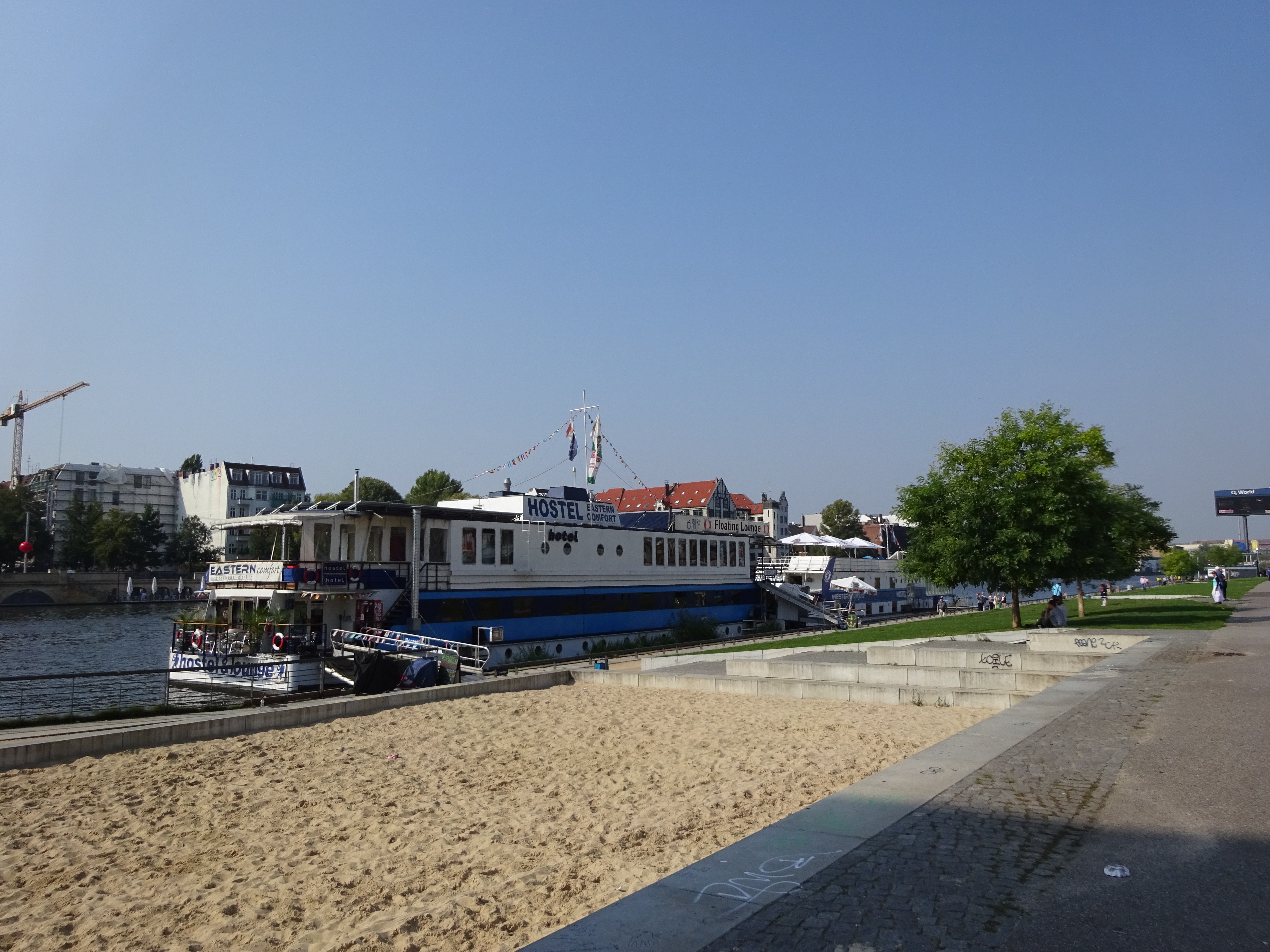