The Beginning Of The Isle Of Harris Distillery

Seven long years went into the planning of the distillery. The idea was born out of a realisation that the island’s economic problems could be solved by putting the island’s natural assets to use. The aim was to bring Harris and all it’s qualities to the attention of a wider audience. 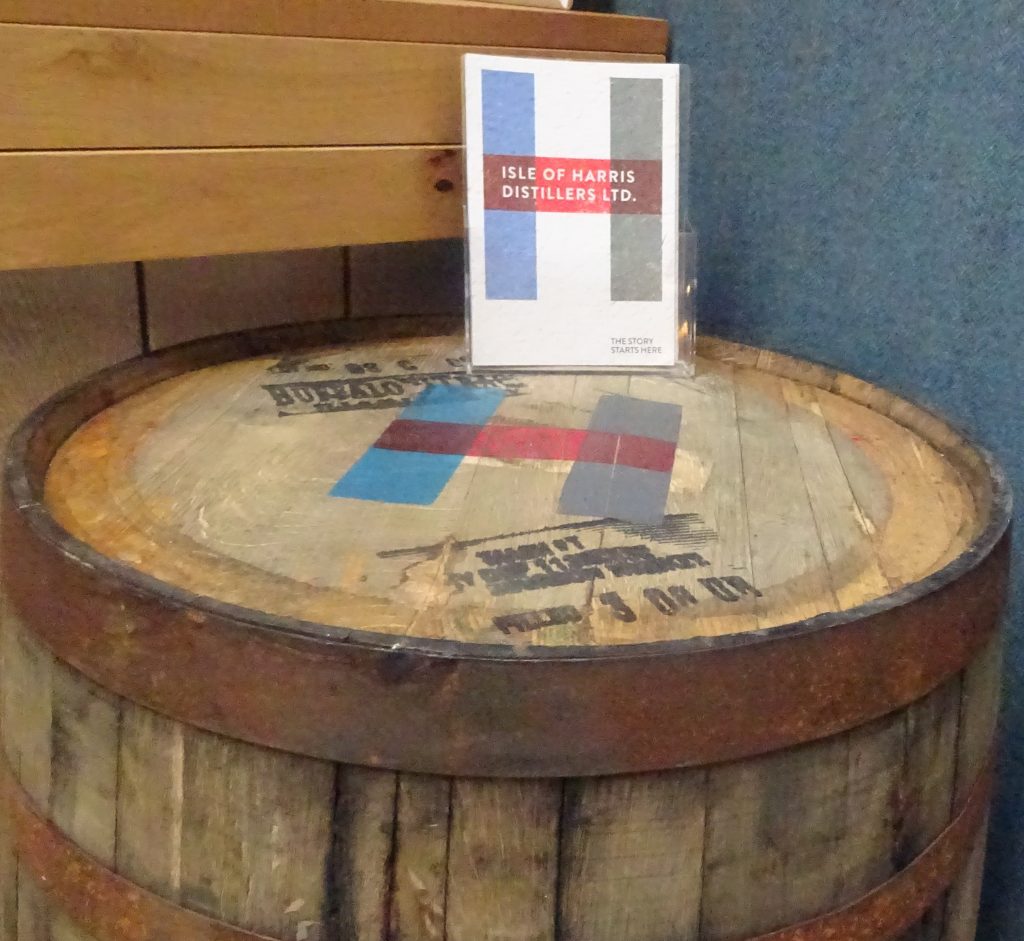 What The Distillery Has To Offer

During open hours you can visit the Harris Distillery at anytime and be welcomed by a roaring peat fire. The enthusiastic team will be ready to welcome you and regale you with stories of the Island and Distillery.

Visit the canteen for a taste of local produce. In the canteen you will be among workers taking a break from making spirits! 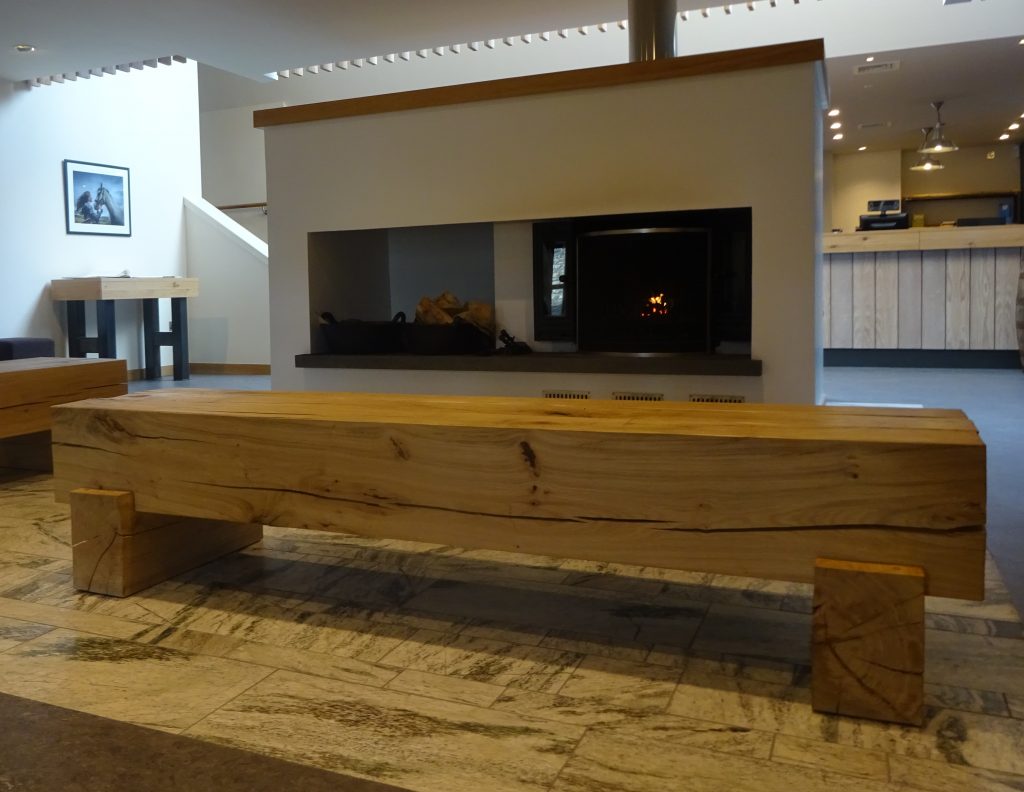 There are also tours available, however booking is essential. A local team member will be your guide and will give you a behind the scenes tour on which you will witness the heart of the distilling process. The tour will bring you closer to Island life and aims to increase your appreciation of the distillery.

The Hearach is the single malt whisky that is being made at Harris Distillery. The word Hearach is the gaelic word for the people of Harris. The whisky is to be distilled, matured and bottled in Harris. Nature and nurture are two vital elements in the making of the whisky, and have also been an influence on the Hearach themselves.

Nature gives the ingredients for the whisky and helps the maturing process. The softest Hebridean water is used in the making of the whisky and the wind keeps the summers cool and the winters mild, making it the perfect climate for maturing whisky.

Nurturing takes place during the maturation process. Being matured in Bourbon and Sherry oak casks will have a major influence on the final product.

As single malt whisky is required by law to be at least three years old and the distillery only opened in 2015 (I am writing in 2016) the finished product is yet to be produced. Harris Distillery aim for their first batch to be available in 2019. The whisky fans can pre order a bottle (for quite a price for such a young whisky, however you do also get unlimited tours and become a part of history)! The batch is being called the ‘1916’ as it will be limited to 1916 bottles.

Whilst waiting for the whisky to mature, the distillery has not been idle! A small copper still, which has been affectionately named ‘The Dottach’, and nine botanicals are used to create a gin that capture the elemental nature of Harris.

Juniper, Cassia bark, Angelica root, Liquorice, Orris root, Bitter orange peel, Cubebs, Coriander and Sugar kelp all come together to make Harris Gin. The Sugar kelp defines the gin, giving it subtle coastal notes. The kelp is harvested by a local sea diver and is a natural and sustainable ingredient that gives the Harris Gin something different.

The Isle of Harris Distillery is a young distillery which has not even created its first batch yet! However, they have not been idle! Gin and tours are available! The distillery is worth a visit just to see the passion of the local people and the love they have for their Island!

Want to visit? Check out local accommodation on Tripadvisor and don’t forget to grab an Ordnance Survey Map of the area so you can get out and explore. 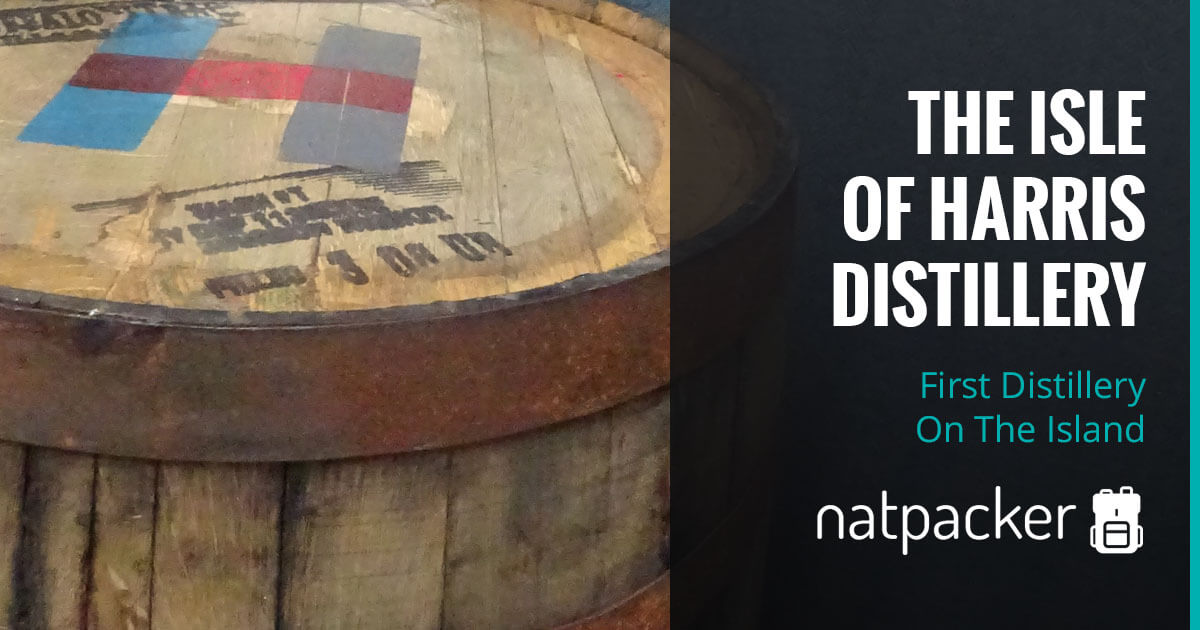