The Swettenham Arms is a 16th century building that is now a quintessential English pub. Nestled in the Cheshire countryside between Congleton and Holmes Chapel. A freehouse and gastro pub; They serve seasonal, local foods and ales from microbreweries. With a beautiful lavender garden and nearby nature reserves this pub is well worth a visit. You may even see a ghost!

The History Of The Swettenham Arms

The pub dates back to the 16th century. It is tucked behind a 13th century Parish Church. The building used to be a nunnery and was used as a resting place for funeral parties. The family of the deceased would spend the night here. While the family rested the body of the deceased would be taken to the church through an underground passage, ready for the funeral the next day. 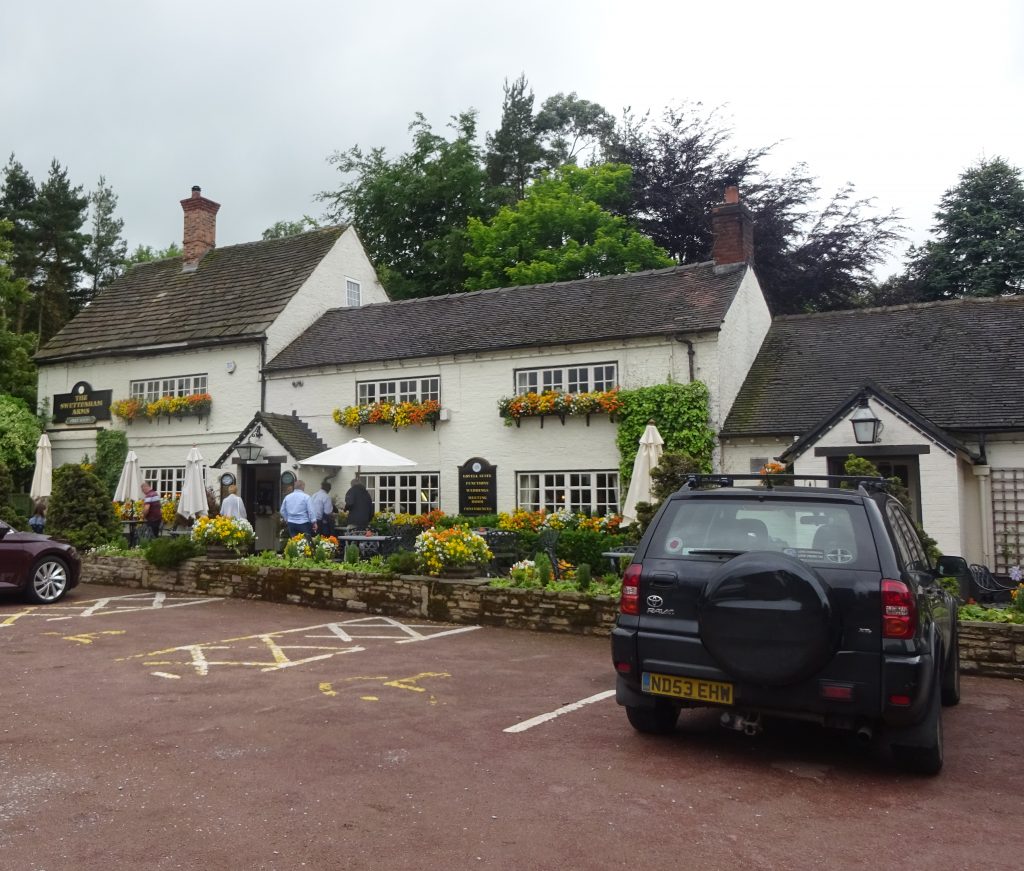 A building as old as the Swettenham Arms is bound to have it’s fair share of ghost stories, which it does! There is said to be the ghost of a ‘sad’ nun, plus four more. There are more tales about the ‘sad’ nun. It is said that she was killed after breaking her vows and marrying.

In 2005 a customer saw the ghost nun by the fireplace. The nun was dressed in black and told the customer that her name was Sarah and she was 35. She appeared to be floating on the stairs. The customer was quite spooked by this and quickly left. Later she went to the vicar of the Parish in front of the pub, who confirmed that this ghost had been seen before. She has been haunting the village for many years.

In 1952 the building was exorcised by a local vicar, to rid it of troubled spirits. In 2006 the Congleton Paranormal Society stayed overnight to see what they could find. Their findings were published in the local paper.

The food served at the Swettenham Arms is locally sourced and seasonal. Therefore the menu changes regularly and is created by the head chef. You can sample a range of modern British food, there is also a gluten free menu, Afternoon Tea and Cream Teas! On the menu you may find: 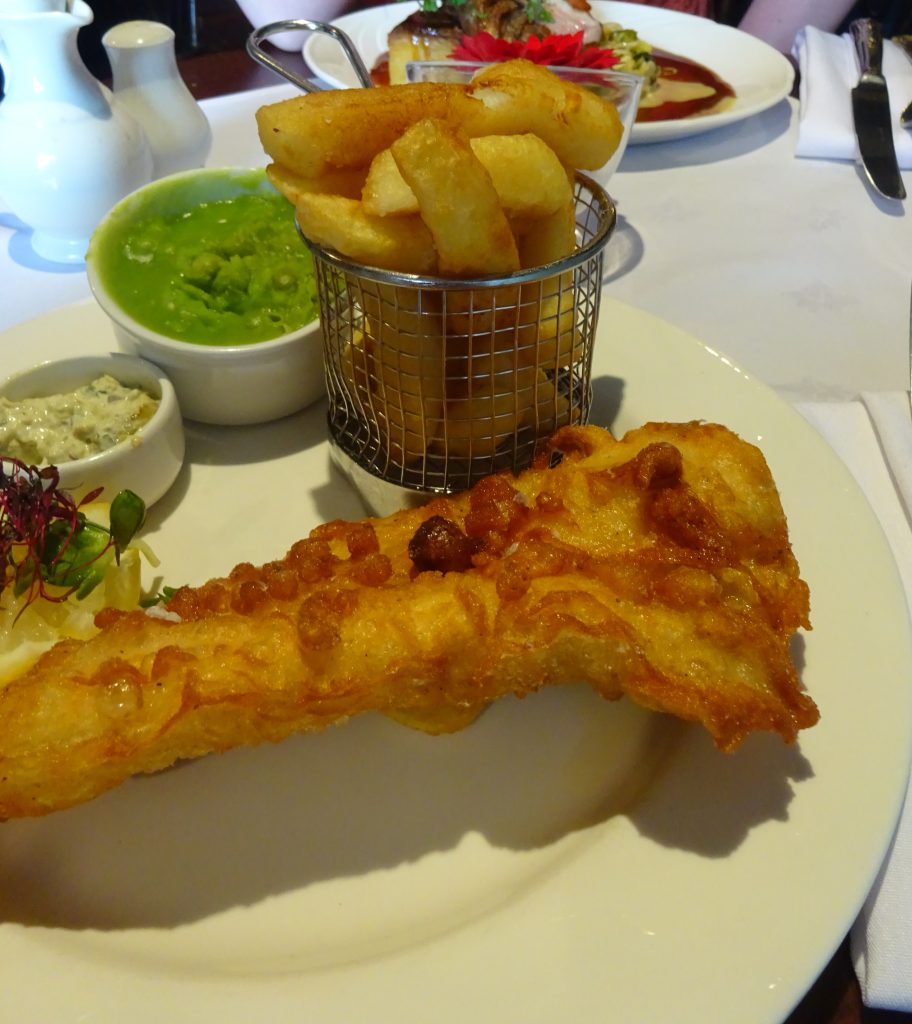 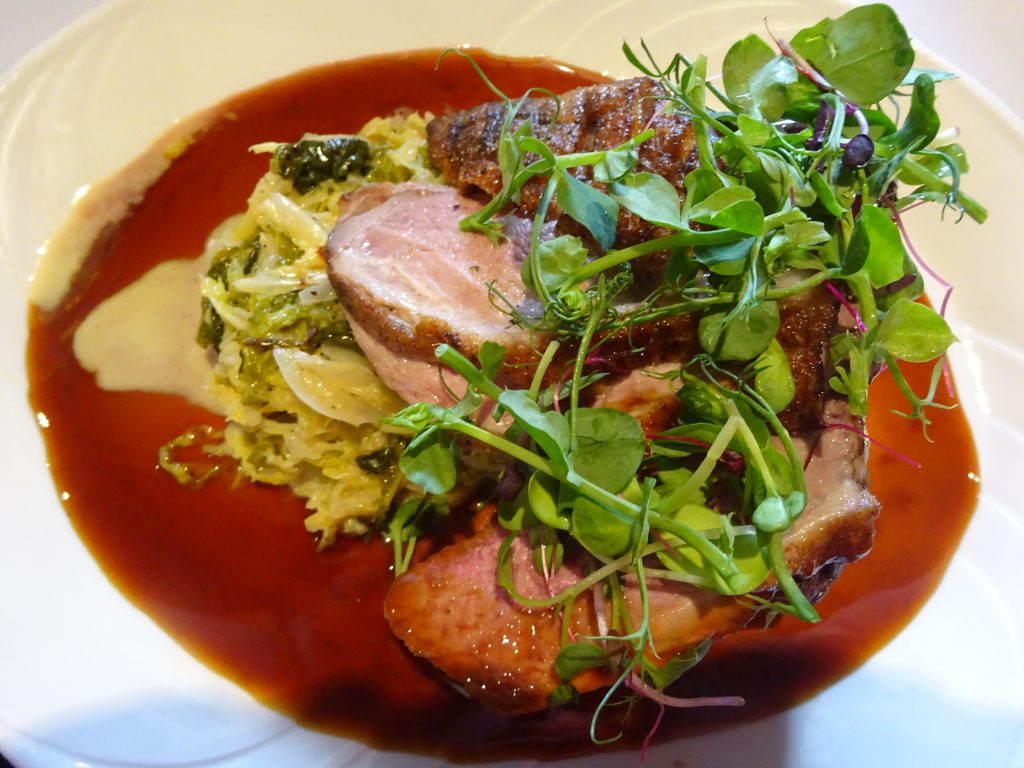 A range of ales and ciders are also served. The Swettenham Arms features lagers from the local Freedom Brewery, which is based in Staffordshire. There is also a range of cask ales, mainly from microbreweries, and ciders. If Guinness is your thing, all the staff are specially trained to pour the perfect pint of Guinness! They have also been awarded the Cask Marque Accreditation, which means that they serve the perfect pint!

The Lavender Garden was created in 2005 and is a wonderful place to while-away a summer evening. A two acre plot filled with lavender, the relaxing aroma is caught on the breeze. The garden attracts a variety of wildlife including the local bee population.

If you want more wildlife and wildflowers you can visit the Quinta Aboratorium behind the pub. If you go through the Aboratorium you reach the Quinta Nature Reserve, which is owned by the Cheshire Wildlife Trust. If you head out of the front of the pub you can take a short walk to another of Cheshire Wildlife Trust’s reserves, Swettenham Meadows. Both reserves have beautiful wildflower meadows. 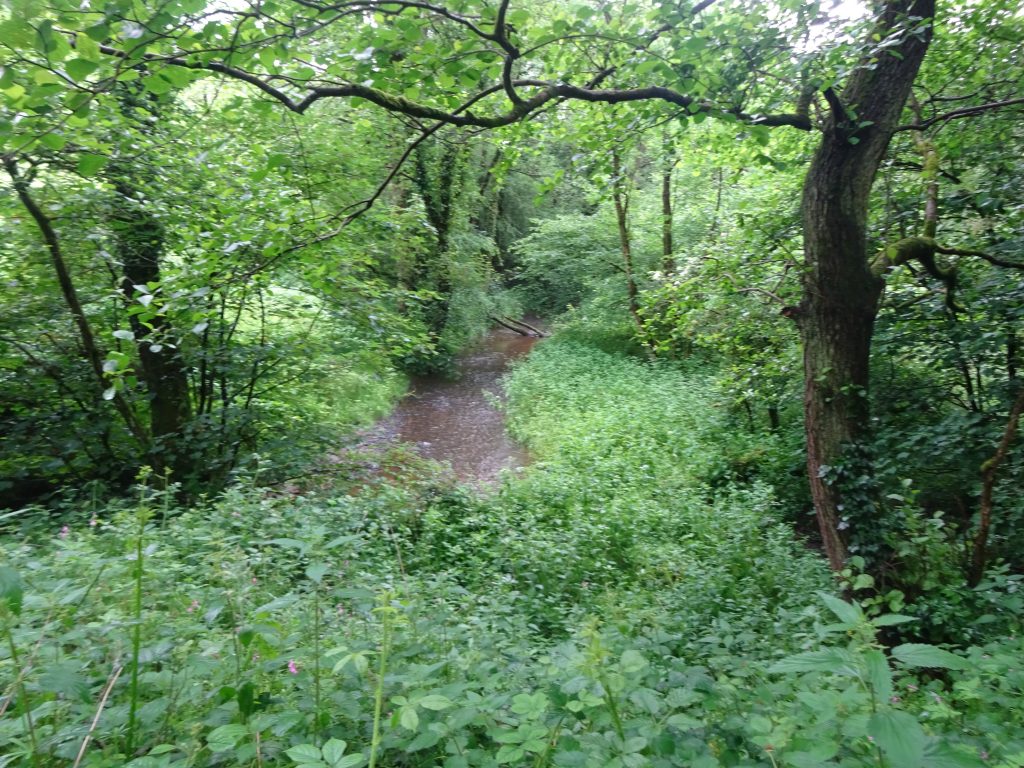 A quintessential British pub, serving locally sourced, modern British food. The Swettenham Arms is well worth a visit, weather just for a drink or treating yourself to a great meal! Walk through the local nature reserves and head back to the pub for a rewarding drink after!

There are plenty of walks in this area, why not grab an Ordnance Survey Map of the area and get exploring!

Want to go? Why not look at local accommodation on Tripadvisor?