Pandas Are No Longer Endangered!

On the 4th September 2016, Giant Pandas moved down the IUCN’s Red List, from ‘Endangered’ to ‘Vulnerable’.

The Giant Panda has seen a 17% population increase and its geographical range has increased by 12%.This is great news for the iconic specie that is a huge conservation symbol. The change in conservation status has been possible due to a united approach. Science, politics and the local community have come together to help the Panda. This gives hope for other endangered species.

The Chinese government has been working with the WWF to save Pandas and their habitat. A network of reserves have been established, as well as wildlife corridors which allow isolated Panda populations to connect. There have also been efforts to help local communities to develop sustainable practises. Due to these efforts there are now 67 Panda reserves with nearly two-thirds of the Panda population inside.

I’m not going to end on that depressing note that all the conservation efforts could be reversed… Instead let’s look to Toronto Zoo!

On 13th October 2016, twin cubs Jia Panpan and Jia Yueyue celebrated their first Birthday! These pair are the only Panda cubs in Canada and were born at Toronto Zoo. The Zoo put on a little celebration for them:

There are cardboard cutouts of other Zoo babies, to help the Pandas celebrate. The four boxes come from a Chinese custom for one year old babies. The boxes were inscribed with Chinese characters meaning ‘Life’, ‘Happiness’, ‘Money’, and ‘Bamboo’. The cubs had to chose a box. 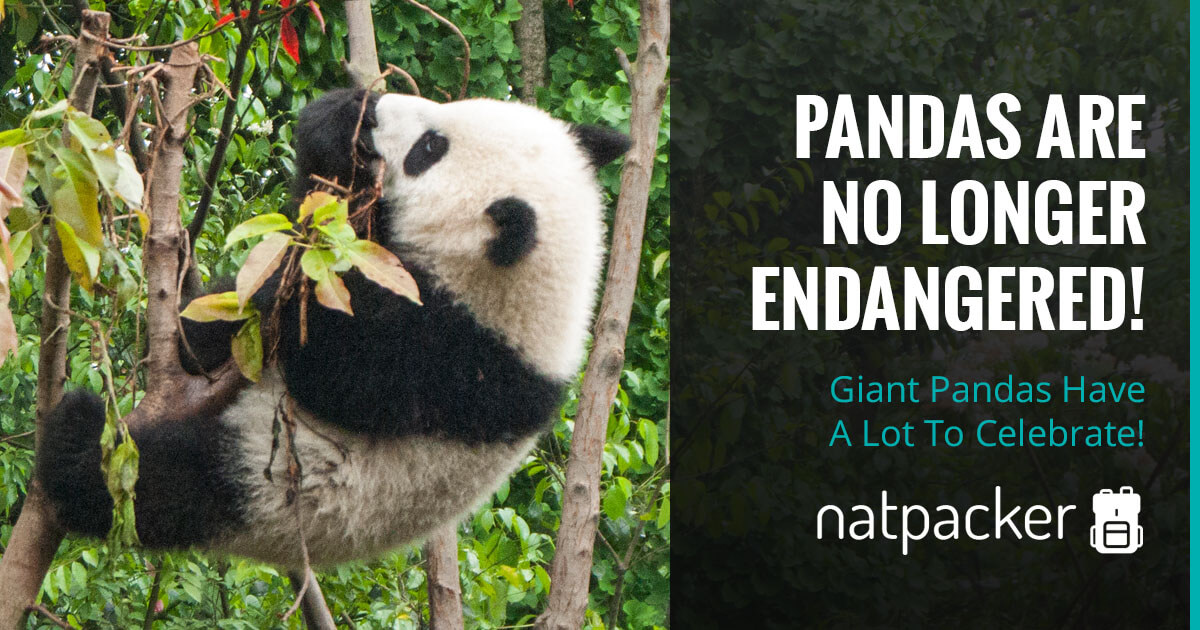