We’ve never been able to get back home from Beautiful Days without hitting traffic jam after traffic jam. So when planning for the 2015 Festival, we decided to cut the journey up, stopping somewhere on the way back. We’d seen the signs for Cheddar Gorge and Wookey Hole each year we went south, and were curious. So we picked somewhere nearby and ended up with Glastonbury. Here is a quick overview of My Glastonbury Adventure.

So we left the Beautiful Days Festival in high spirits, but still hit traffic. In time we arrived at the B&B we’d booked, the Little Orchard, which was a nice little place really. We got cleaned up and headed out to climb Glastonbury Tor.

Despite a few wrong turns and the rain, we managed to complete the climb. There were some excellent views from the summit. After climbing back down the opposite side we headed into the village itself to find somewhere to have tea. Awaking the next morning we went down and were greeted with a brilliant breakfast – a great start to the day! Then we headed off to Cheddar Gorge.

At Cheddar we explored everything we could. Museums, caves and a walk around the gorge itself. Amazing views and interesting stories made up this day, once again despite the rain! Obviously, we also sampled the cheese here, the only place you can get REAL cave matured cheddar.

After we’d finished our explorations we headed back to Glastonbury. We weren’t as tired this night, so thought we’d explore the pubs a bit more. We ended up mainly in the George and Pilgrim, which was much better than I expected, in fact I loved it! There was also a detour to another pub that had a skittles lane. A great night out in Glastonbury! 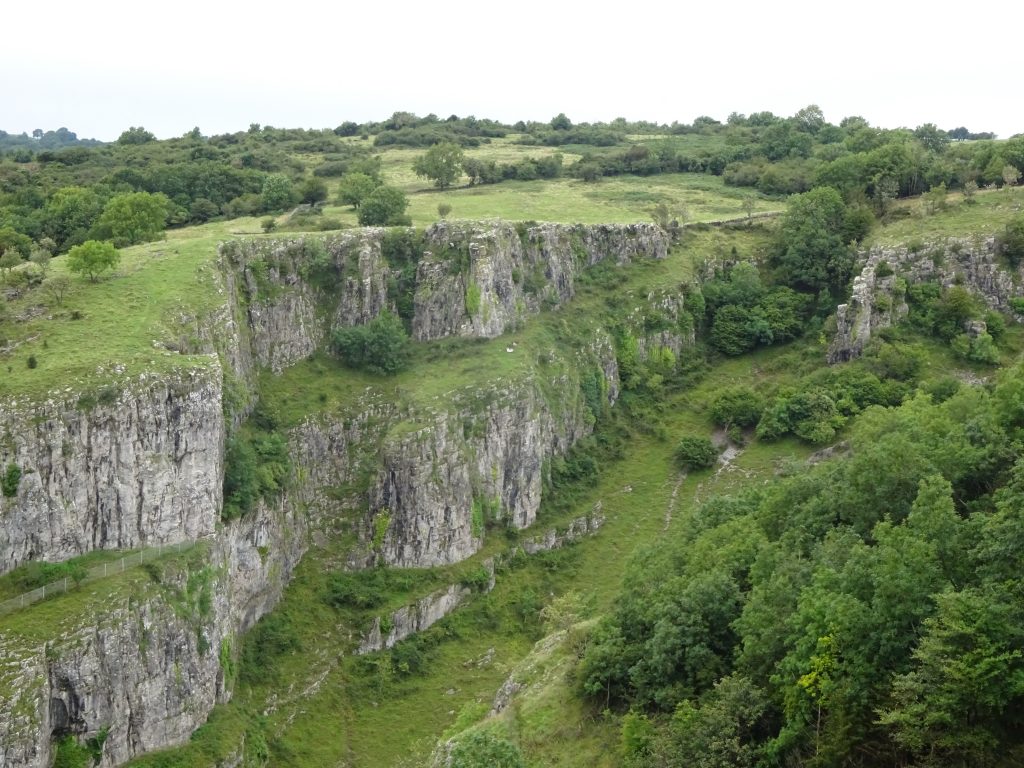 Cheddar Gorge From The Gorge Walk

The day of the journey home… But we didn’t leave straight away! First we went to Glastonbury Abbey. We had a great guided tour and time to explore by ourselves. I really enjoyed the wildlife area and the kitchen. There was also the site of the tomb of King Arthur and Queen Guinevere.

And then it was time for home… 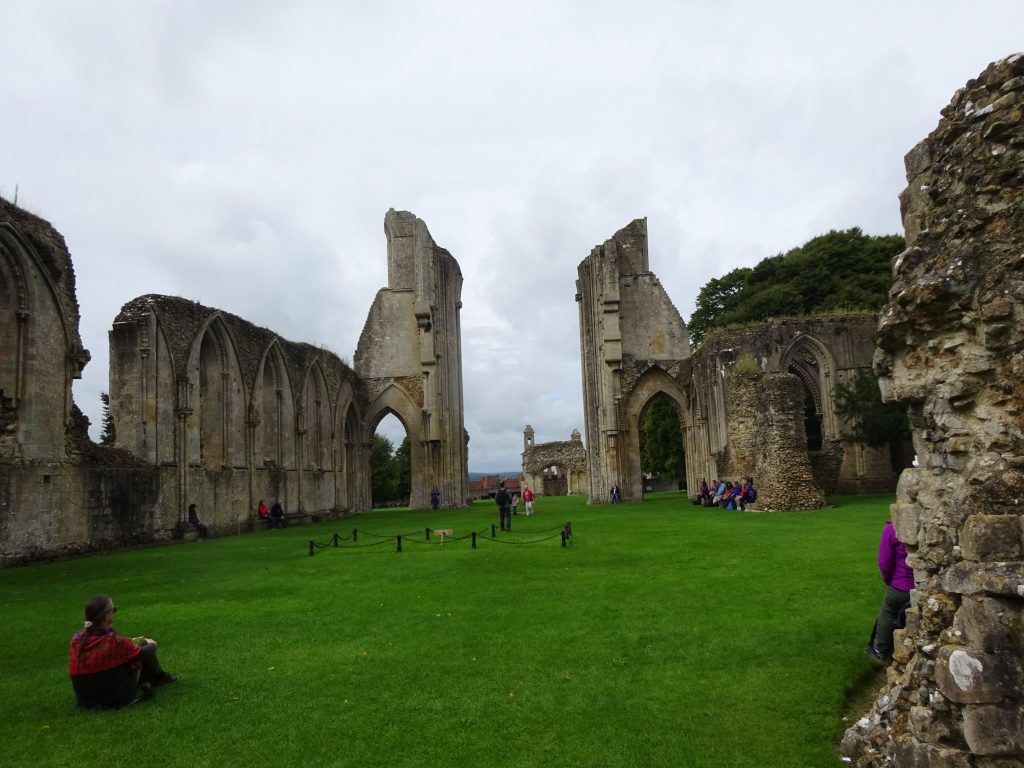 Want to visit and see for yourself? Go to Tripadvisor to compare accommodation! 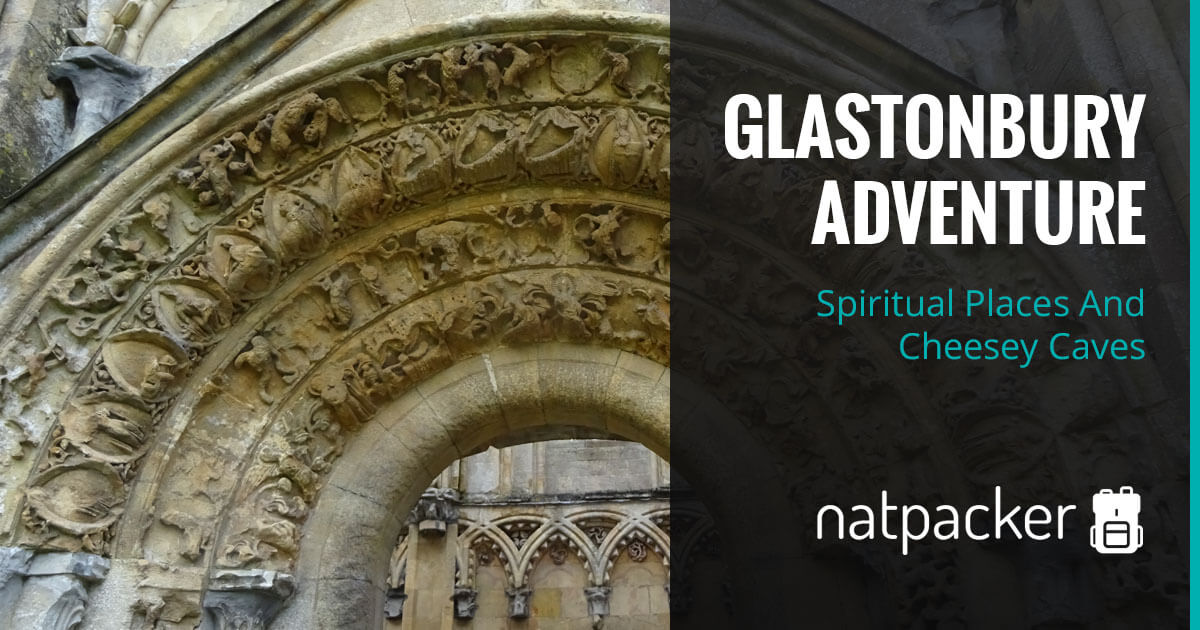