My Highland Fling Adventure Day 9 is the last day of this adventure. But we still have a good few hours in Edinburgh to explore some more! And we meet up again with friends from the Macbackpackers tour.

Missed any of the previous day’s adventures? Go back with these links:

A Quest For The Dolls

Me, Dave, Bunny and Chrissy checked out of Malone’s hostel and set off together. Chrissy had arrange to meet up with Meagan, as they wanted to do some shopping. The three of us weren’t going to join the shopping trip, but wanted to meet for lunch, so we went with Chrissy.

We met at St Giles Kirk and arranged to meet for lunch. Then we said “See you later” and me, Dave and Bunny left them to their shopping. 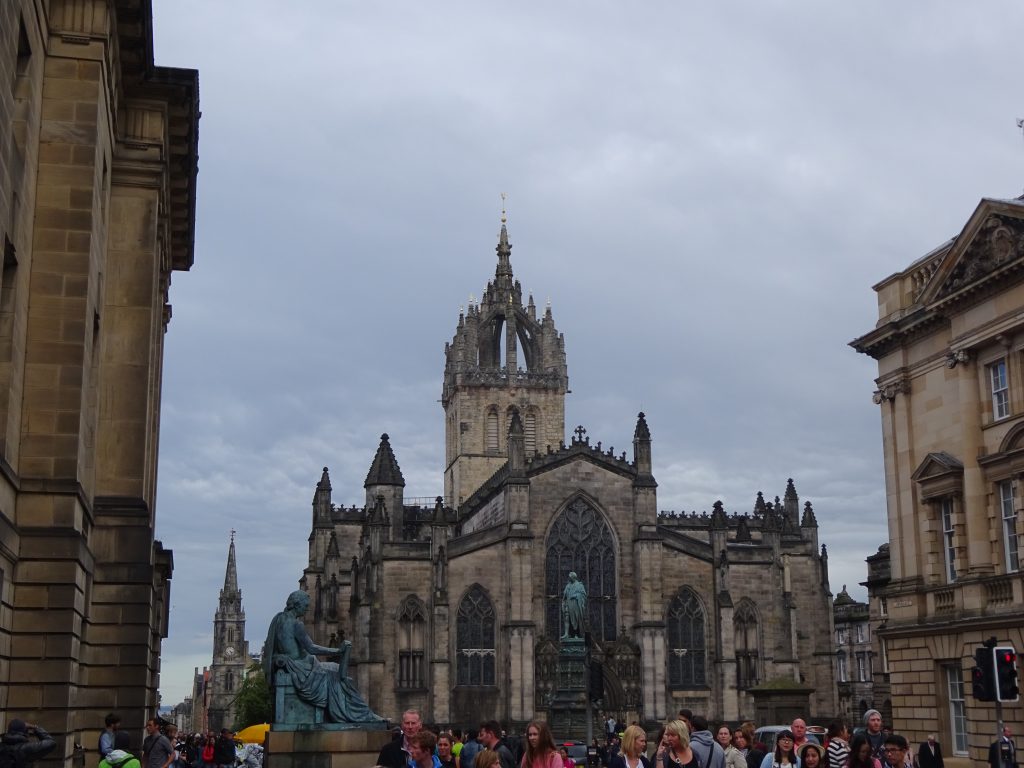 It was decided to hunt for the seventeen dolls that were found in Arthurs Seat. We’d heard about these from Eion on the Sandemans Dark Side Tour (Day 2). He told us that they were in the Museum of Edinburgh.

We arrived at the Museum of Edinburgh, and were bitterly disappointed – it was closed, due to it being a Sunday. Utter fail. I guess we’ll just have to find them some other time…

Since we couldn’t get into the Museum of Edinburgh, we decided to head to the Museum of Scotland instead. This museum is massive! We spent a bit of time in the animal section (due to me) and they have some impressive displays.

We then headed over to a history section, and ended up in the kids area… It was brilliant! We got to dress up as a knight, play with catapults and just generally be big kids! The section was about medieval life and it was really good, not just for the kids games!

The museum is a bit of a maze if I’m honest, and at this time they were doing some work, making it even more of a maze! But somehow we ended up upstairs and in the animal kids section. Once again, great fun! Although the queen in the ant farm had died, so it was covered up as all the other ants were likely naturally die without a queen. Bit sad really.

My favourite memory from this was when I put everything I knew about conservation to the test. There was a game about reintroducing wolves into Scotland. You had to choose the number of wolf packs, place them in the correct area, then decide how to have human intervention, if any. And I got the high score! I should so be put in charge of the reintroductions. Fact! 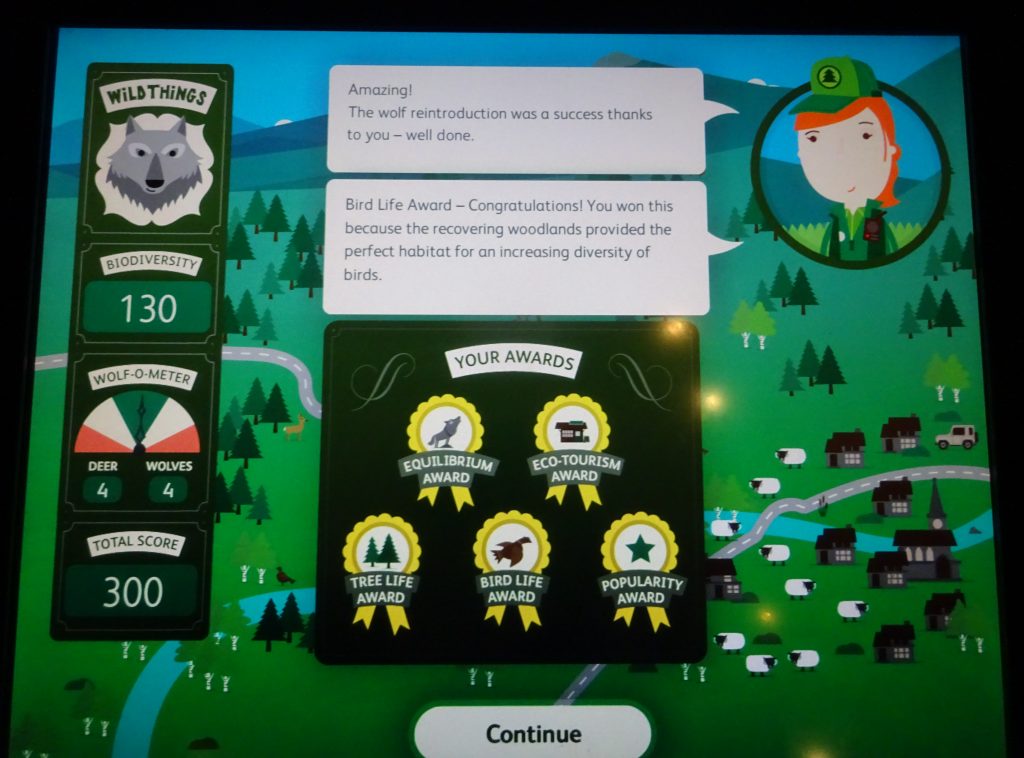 My Amazing Score At Reintroducing Wolves To Scotland

A Room With A View

After my discovering my amazing knack for reintroducing wolves into Scotland, it was time to meet the others for lunch. We were meeting in Yo Sushi in the New Town.

This was my first time at Yo Sushi, as I tend to avoid chains. But I will admit it was good, if a little expensive in my opinion. However, the view from Yo Sushi is just beautiful. It may be the best restaurant view in Edinburgh. You basically look up into the Old Town, amazing.

So, we ate and chatted. We’d met Chrissy, Meagan and a friend of Meagan’s. It was fun, especially having them explain Yo Sushi to us… 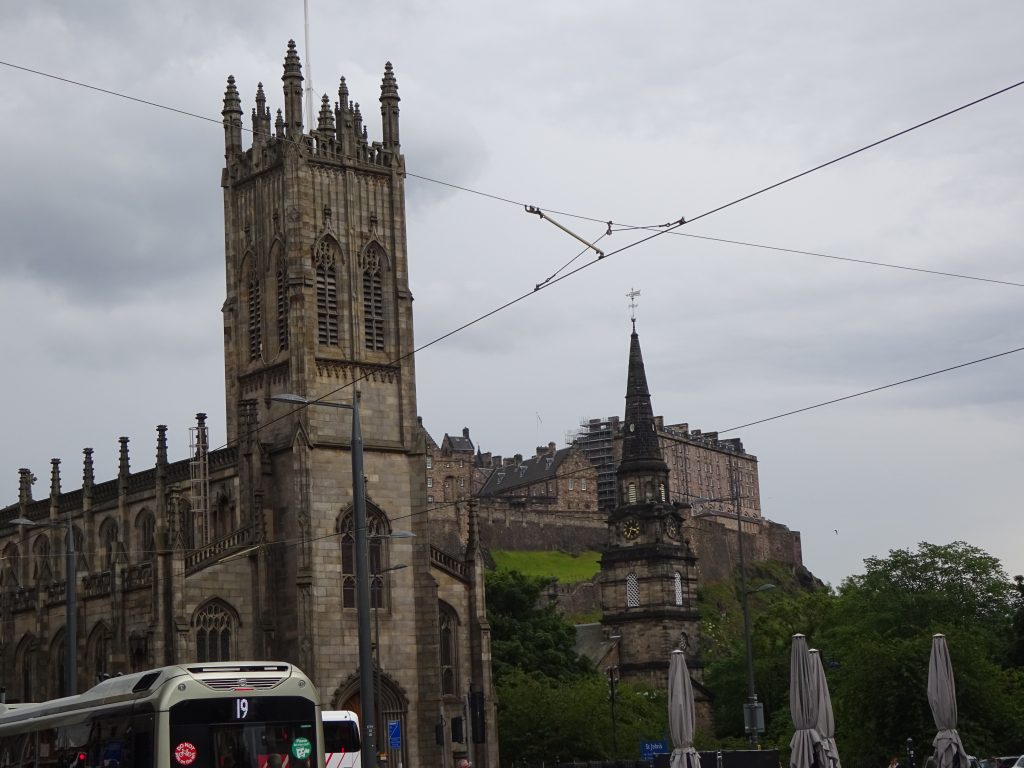 Edinburgh Castle And A Church

But all too soon it was time for us to part again, this time knowing that we wouldn’t see each other again for a while, if ever. As it always is with travelling…

Me, Dave and Bunny still had a bit of time before our train, so we went for a wander. We ended up walking through Princes Street Park, which was nice. It’s very long! When we came out we found miniature versions of the Kelpies that we’d seen from the Macbackpacker bus near Falkirk. 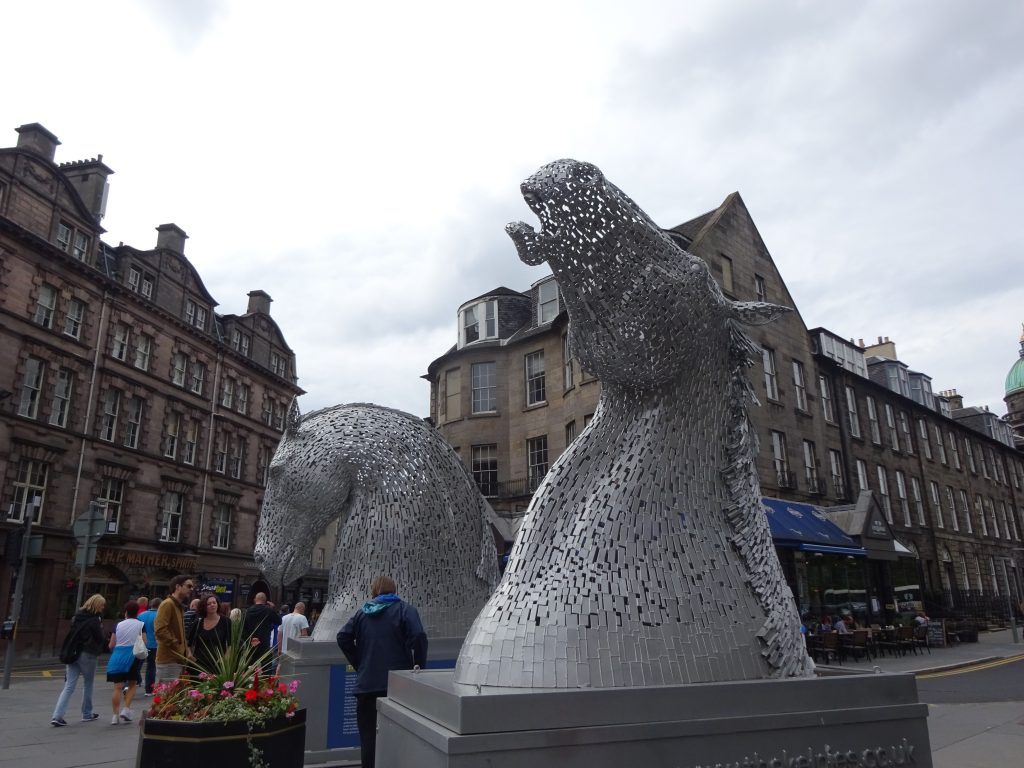 We somehow ended up back at the Grassmarket, which is an area of Edinburgh I love. I noticed an engraving and went over for a look. It was information on who was the last person to be hung at the Grassmarket gallows… We had a nosey round some of the shops and then it was time to head to Waverly and get our train home…

The Last Person To Be Hanged At The Grassmarket

And that’s the end of My Highland Fling Adventure! 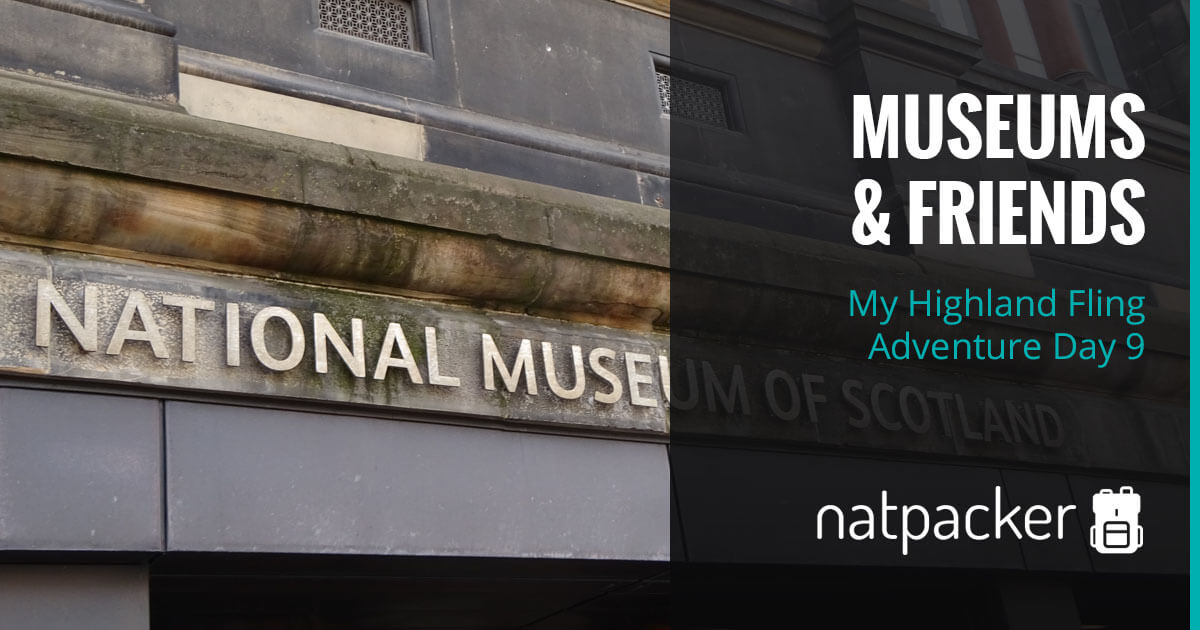